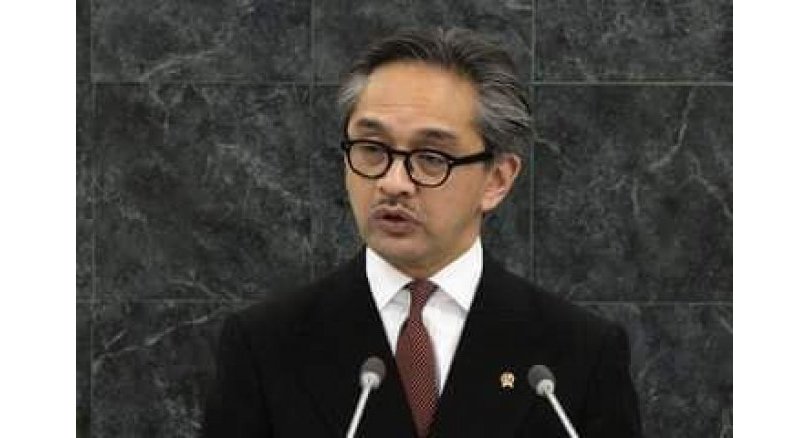 Asean needs the trust of Myanmar to play a role in resolving the Rohingya crisis and to face ground realities in tackling the contentious South China Sea issue, former Indonesian foreign minister Marty Natalegawa said over the weekend.

The international and Rohingya communities have consistently urged Asean to play a greater role in helping end the crisis in Myanmar’s Rakhine state after some 700,000 people fled from the conflict to Bangladesh since August last year. While the United Nations has viewed the issue seriously due to atrocities and hinted at “ethnic cleansing”, Asean, of which Myanmar is a member, has confined its involvement to humanitarian assistance. Asean leaders said they continued to support Myanmar’s humanitarian relief programme in Rakhine and welcomed the ongoing work of the Asean Coordinating Centre for Humanitarian Assistance on disaster management (AHA Centre) to deliver humanitarian assistance to all displaced persons without discrimination, according to the chairman’s statement issued at the meeting last month in Singapore.
“I hope Asean in the near future can develop things beyond the humanitarian dimension, but Myanmar’s trust must be earned,” Marty told a group of editors and senior journalists at the Asean Media Forum held in Singapore on Friday. Non-interference, which is the main principle of the regional grouping, is no longer an excuse for Asean to refrain from getting involved in the crisis in Myanmar since the group has played crucial roles in political developments in the country for a long time, he said. “It is certainly an internal issue of Myanmar but that does not mean there is no potential for regional contribution,” Marty said. Asean used to work intensively to have the Myanmar authority and the military deliver on its seven-step road map towards democracy and reconciliation, which eventually ended up with the 2008 constitution and a historic election in 2010. The process paved the way for the current government under the leadership of Aung San Suu Kyi. On the Rohingya issue, Marty said many Asean countries – notably Indonesia – used to play a key role to facilitate communication with the government in Nay Pyi Taw to the tackle the problem in 2013. The communal conflict in Myanmar’s Rakhine state took place as the Muslim Rohingya have been discriminated against by the authorities and the Buddhist majority. By calling them Bengali, the Myanmar authorities have denied them citizenship. Another relevant issue for Asean is the territorial disputes in the South China Sea where many members of the group including Malaysia, the Philippines and Vietnam are contestants with China for a long time. The way Asean dealt with the issue over the past decades is to prolong the problem, rather than resolve it with drastic action, Marty said, and added that the group had spent time, resources and energy to produce the non-binding Declaration of the Conduct (DOC) of Parties in the South China Sea in 2002. But, the situation in the contentious sea has only aggravated since then. The group is now producing another document known as the code of conduct which, Marty said, was based on a draft he has seen and would not be any different from the DOC. “I mean diplomats cannot just sit in the room to discuss where to put a comma and hyphen, since things happen at sea, otherwise the code of conduct would be obsolete on the very day it is adopted,” he said. Nation 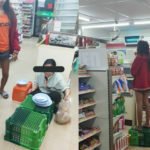