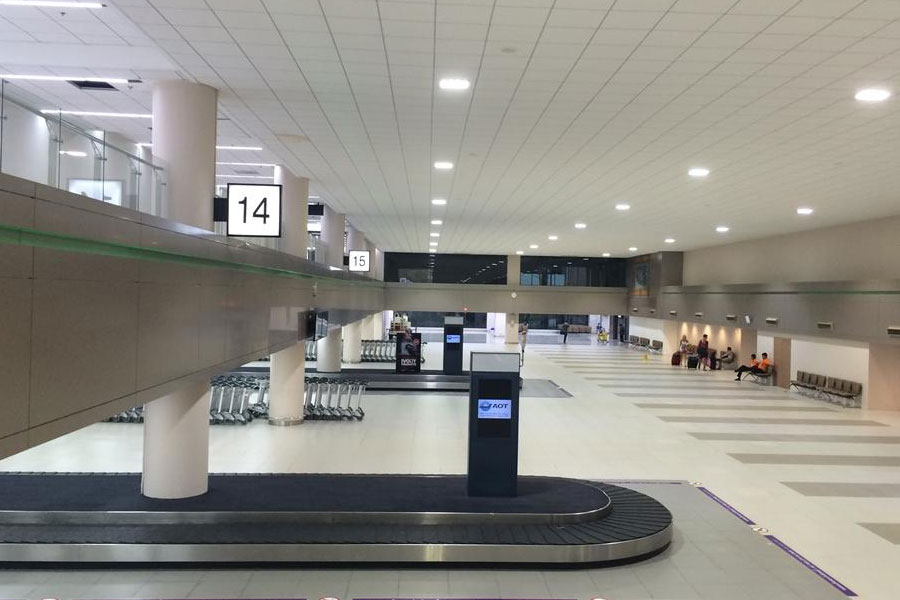 Wing Commander Suteerawat Suwnnawat said the airport will spend Bt86 million to build the new toilet facilities that will be completed early next year.

Currently, the airport has 2,000 toilets.

He said the new facilities could be designed to reflect the unique culture of destination provinces in each of the regions represented by the airlines that use the airport and added that the latest technology would be used to ensure high hygienic and odourless standards.

Suteerawat also said that the airport would seek a budget of Bt6 million to increase immigration checkpoints from 39 to 60 to reduce waiting time.