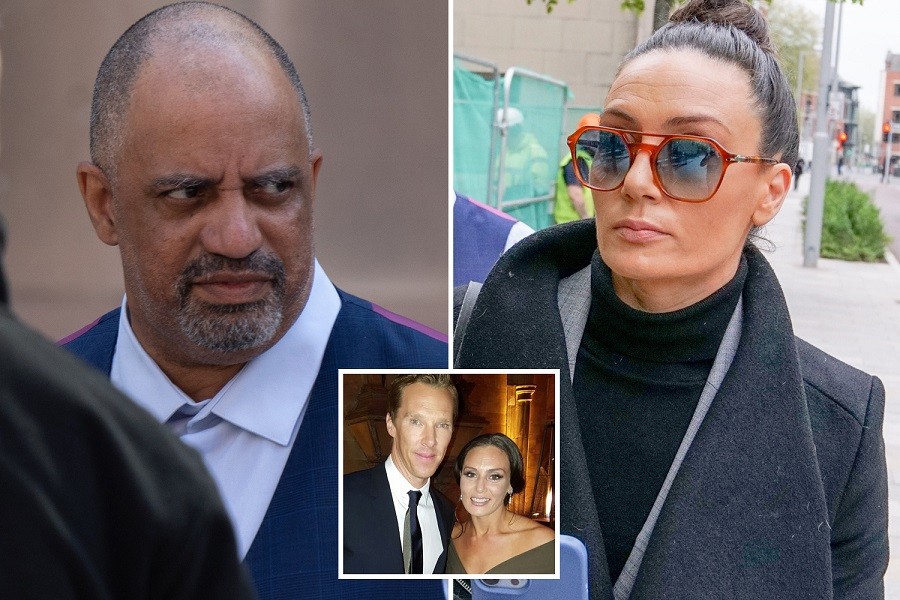 A Hollywood actress has been found guilty of sexually abusing a 13-year-old girl and making her perform a sex act on her husband.

Zara Phythian who starred with Benedict Cumberbatch in the 2016 Marvel film, Doctor Strange, plied the teenager with rum during a three-year reign of terror.

Along with husband Victor Marke, the 36-year-old abused the girl ‘once or twice a month’ from 2005 and threatened her to keep her quiet.

The pair were unanimously found guilty of a string of child sex charges after jointly grooming and abusing a teenage girl at Nottingham Crown Court today.

Phythian, who also runs a martial arts academy, was found guilty of 14 counts of sexual activity with a child committed between 2005 and 2008, when the victim was aged in her early teens.

Jurors also convicted the 37-year-old’s husband, aged 59, of the same 14 offences and indecent assault charges relating to another under-age girl he abused on at least eight occasions between 2002 and 2003.

The abuse began when the child was given alcohol, and Phythian, of Mansfield, asked her if she wanted to play a game of ‘dare’.

She had given her husband oral sex in front of her, and then ‘dared’ the girl to join in.

The child copied what Phythian had been doing before experienced martial arts instructor Marke had sex with both of them.

The child said she did not know how to react but, going on to say this kind of sexual activity then happened repeatedly, and they told her not to say anything.

In all, she estimated Marke sexually abused her about 20 times on different occasions.

She said she felt like she was being ‘coached’ by Phythian to get better at the sexual activity, the court was told.

Phythian denied having any physical sexual contact with the victim, who was able to describe a Chinese calligraphy tattoo the actress has near her private parts.

During four interviews about the claims against her, she also suggested her victim, now an adult, may have seen her intimate tattoo when she was in a changing room.

But the victim told officers the abuse continued until she turned 18 and included Marke asking her to record him and Phythian.

The girl said he also filmed the abuse of her, telling the court it was an attempt to re-create the pornography the couple watched.

Giving evidence, the victim told the jury: ‘I knew it was wrong, but I did not know how to get out of the situation, or say anything.

‘I just did whatever they asked me to do. They made it seem like I was some naughty kid and they were helping me out.’

Judge Mark Watson remanded both defendants in custody until a hearing to decide on bail or sentence at 2pm. 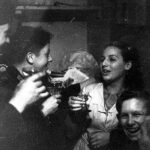 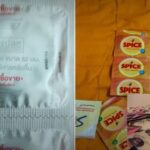