Home » Do not answer that call 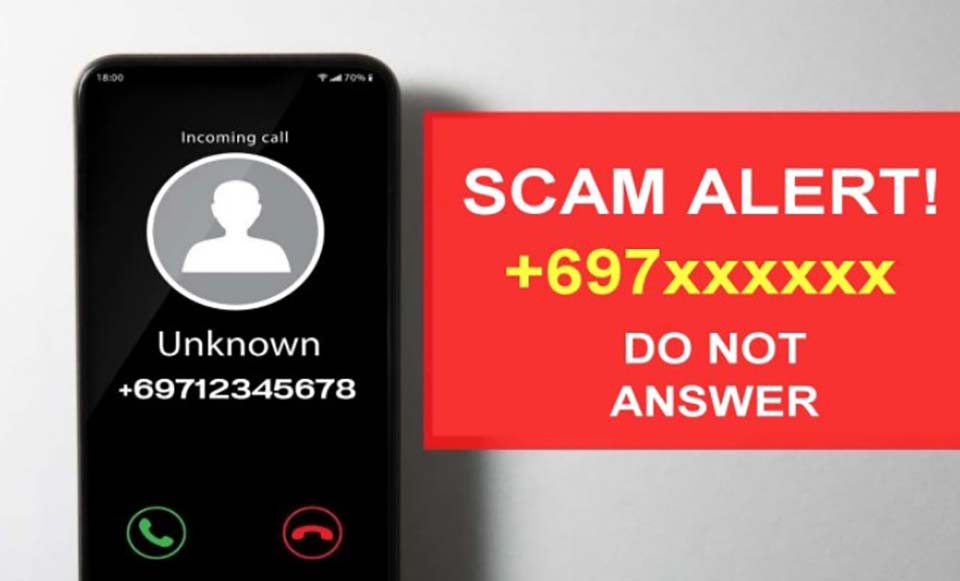 The Digital Economy and Society Ministry warned people against answering calls with the prefix “+697”, saying that the prefix was used by call-centre scammers.

The warning was made by DES spokeswoman Noppawan Huajaimun, who explained that the +697 prefix was assigned to numbers based on IP (Internet Protocol) telephony.

Noppawan said that since IP phone numbers do not have to be registered with the authorities, call-centre scammers tend to use them to make untraceable calls to victims.

As a result, she said, the DES asked the National Broadcasting and Telecommunications Commission and mobile phone operators to assign incoming IP calls with the +697 prefix to alert customers of the potential danger.

“The DES would like to thank the NBTC for issuing a measure requiring all mobile phone operators to attach the +697 prefix to all incoming IP calls so that people can notice it easily,’ Noppawan said.

“To avoid being deceived, people should not answer such calls.” 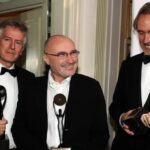