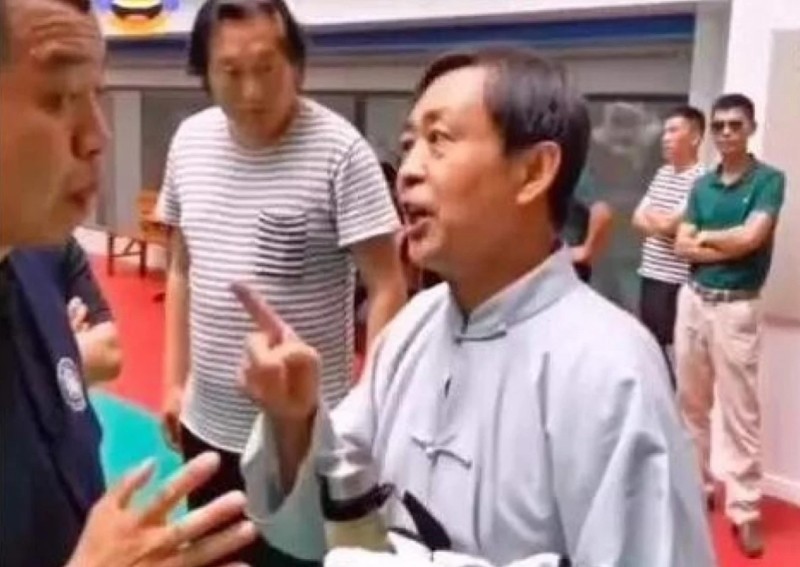 Fresh off retiring from martial arts after being ridiculed online in videos spoofing hit films, disgraced tai chi master Ma Baoguo is set to make an appearance on the big screen.

In an interview on Monday, Ma confirmed he would be playing an aged kung fu master in the upcoming film Young Kung Fu King and that he was confident in his acting skills.

Ma also added that he expects the film to break box office records. “If you wait and see, it will definitely be popular,” he said, as per Sina’s own Weibo account.

The 69-year-old retired on November 15 in an announcement on his Weibo account, which followed thousands of videos editing him into mainstream films that racked up hundreds of millions of views and him trending in online searches.

Just two days later the Weibo of the Shandong Yanwutang Film and Television Media Company posted that Ma had agreed on November 16 to film scenes for the upcoming release.

Ma then responded with his own video on November 17 explaining his decision to make the film despite walking away from martial arts to “return to a peaceful life”.

“Many film companies have asked me to make films, but I did not agree,” Ma said, but he was convinced by director Zheng Yang that it would promote Chinese kung fu. “I am willing to make the real Chinese kung fu shown in this film.”

Ma, who shot to notoriety after being knocked out inside 30 seconds in a fight in May, added that this was not backing down from his retirement. “No contradiction,” he said. “I will not participate in martial arts.”

He added in his video that his “love for the country” and the film’s desire to promote traditional kung fu meant he had to take part no matter the salary.

Many reports on Chinese social media quoted an insider to say that Ma will be paid 50,000 yuan (S$10,200) for his appearance in the film.

Ma’s announcement that he will play an old kung fu master in the film, which has brought further ridicule and criticism.

ThePaper.cn, a Shanghai-based newspaper, suggested that Ma would be able to play a fake kung fu master “as acting is his real strength”.

In the aftermath of his retirement, Ma’s official Weibo also launched a fan club “Ma Baoguo True Love Fan Club”. It was reported that members paid to join but once Ma found out he asked the assistant who set it up to return the money.

Ma also trended after netizens noticed that his “rat tail juice” saying had been registered by someone as a trademark. 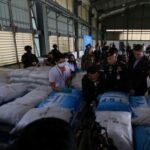 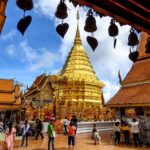 Foreign Tourists Return to Thailand for First Time Since March