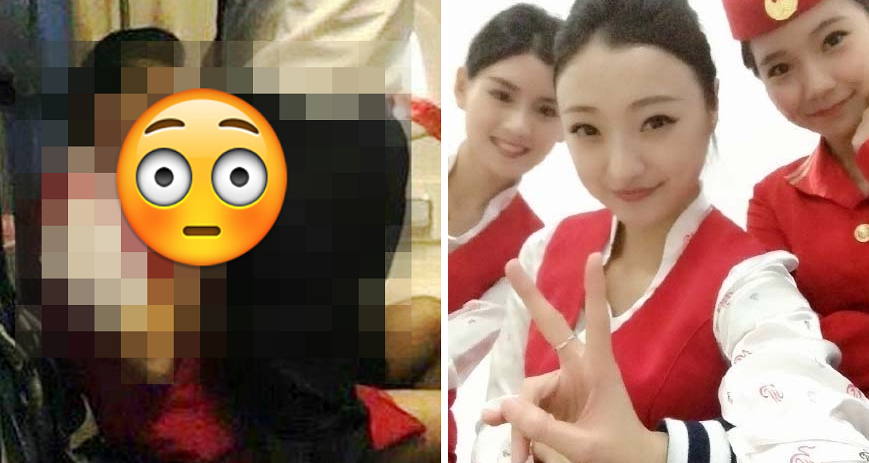 Chinese Flight Attendant: Getting good service when travelling with an airline can be a very satisfying feeling. I mean, who doesn’t like good service?

Although this happened some time ago, a photo of a Chinese air stewardess performing oral sex on a passenger resurfaced again on the internet when it went viral on Weibo.

The stewardess, known as Miss Liu Riu Qi with a working ID A11734 is an air stewardess from Shenzhen Airline. Apparently, Miss Liu was assigned to take care of the service of the passengers on board. But I guess she took her job a little too seriously… 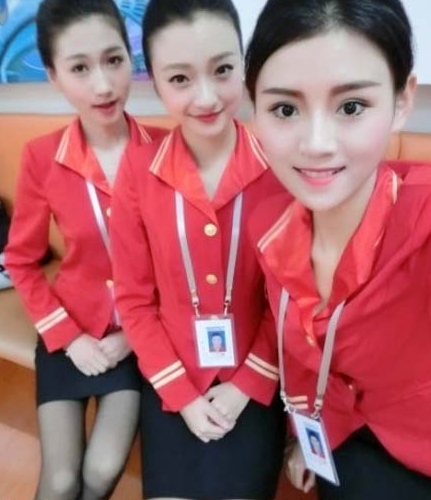 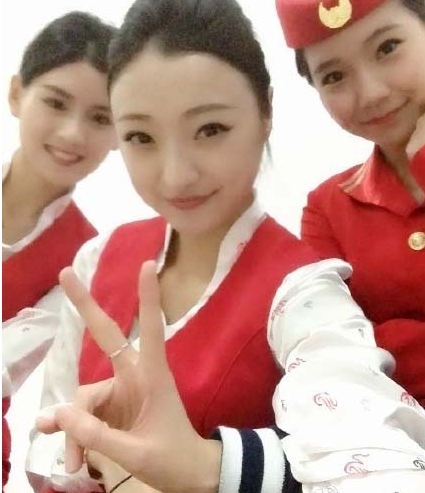 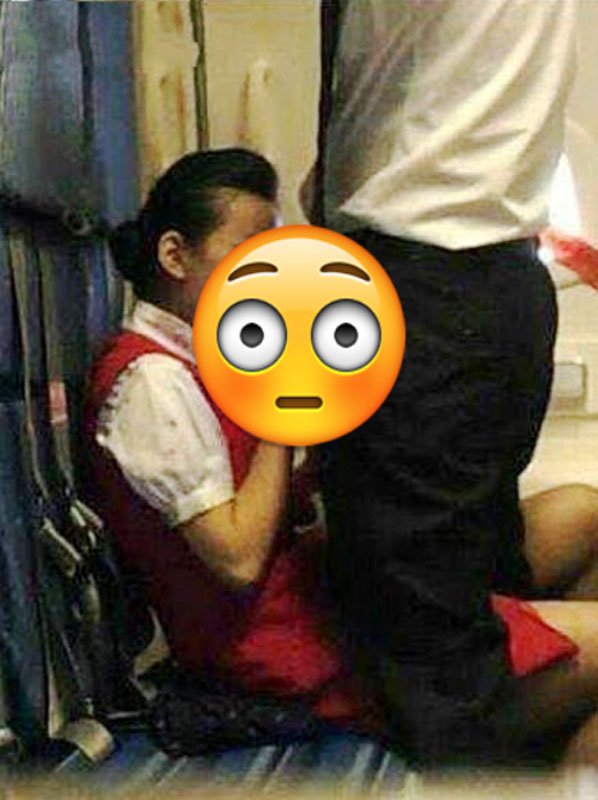 Miss Liu’s definition of ‘service’ left netizens in shock and in rage when they saw the pictures online. Chinese netizens have planned to boycott the airline for allowing such indecent act to happen on board, let alone in public.

“Better not fly with Shenzhen Airline.”

Meanwhile in Malaysia, netizens do not see this as an issue if both parties agree to be involved with mutual consent.

“Why is this a problem? Ini suka sama suka.”

Malaysian netizens also speculated that the stewardess was paid for the ‘extra service’ or that the passenger was her boyfriend. Some also came up with the theory that all these are just another publicity stunt ordered by the management to promote their airline.

Whatever the case was, getting all hanky-panky behind the seat of an aeroplane is not cool, man. Go get a room! 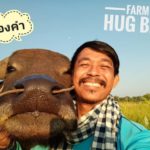 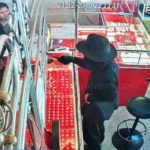