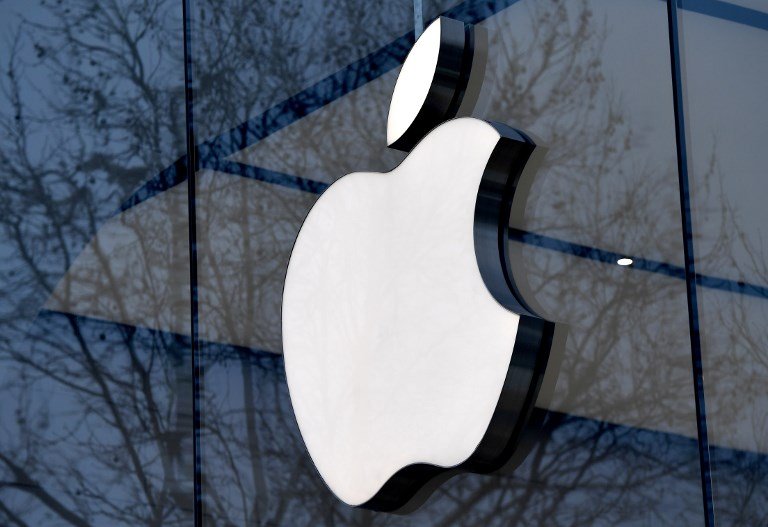 An ex-Apple engineer on Monday was charged with stealing secrets from a hush-hush self-driving car technology project days before he quit to go to a Chinese startup.

Xiaolang Zhang was in custody for stealing trade secrets from the Apple project, according to a copy of the criminal complaint posted online.

“Apple takes confidentiality and the protection of our intellectual property very seriously,” the California-based internet titan said in response to an AFP query.

“We’re working with authorities on this matter and will do everything possible to make sure this individual and any other individuals involved are held accountable for their actions.”

Zhang was hired by Apple in December of 2015 to be part of a team developing hardware and software for self-driving vehicles, a project that was a “closely-guarded secret,” according to the complaint filed by the FBI.

Zhang took paternity leave in the month of April, going with his family to China.

Upon his return to Apple at the end of April, he told a supervisor he was quitting to return to China to be near his ailing mother.

Zhang mentioned he planned to go work for a Chinese self-driving vehicle startup called Xiaopeng Motors, or XMotors, in Guangzhou, according to the complaint.

The supervisor thought Zhang “evasive” and brought in an Apple product security team, which had Zhang turn in all company devices and walked him off campus, according to the filing.

Apple security found that Zhang’s activity on the company network surged “exponentially” in the days before he returned from paternity leave.

Documents downloaded by Zhang included some on topics such as “prototypes,” according to the case against him.

Apple also had closed-circuit camera recording of Zhang going into autonomous driving tech team labs late on a Saturday night while he was on paternity leave, according to the filing.

Zhang later admitted to taking circuit boards and a Linux server from the hardware lab, and to transferring some Apple files to his wife’s computer, the FBI said in the complaint.

Zhang was “voluntarily terminated” from Apple in early March, and FBI agents searched his home in June as part of their investigation.

Zhang told the FBI at that time he was working at XMotors offices in Silicon Valley, according to the complaint.

Zhang was heading to China with a “last-minute round-trip ticket” when FBI agents arrested him at an airport in the Silicon Valley city of San Jose, the filing said. 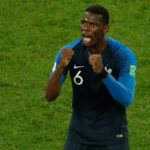 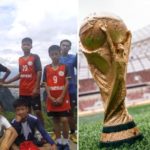