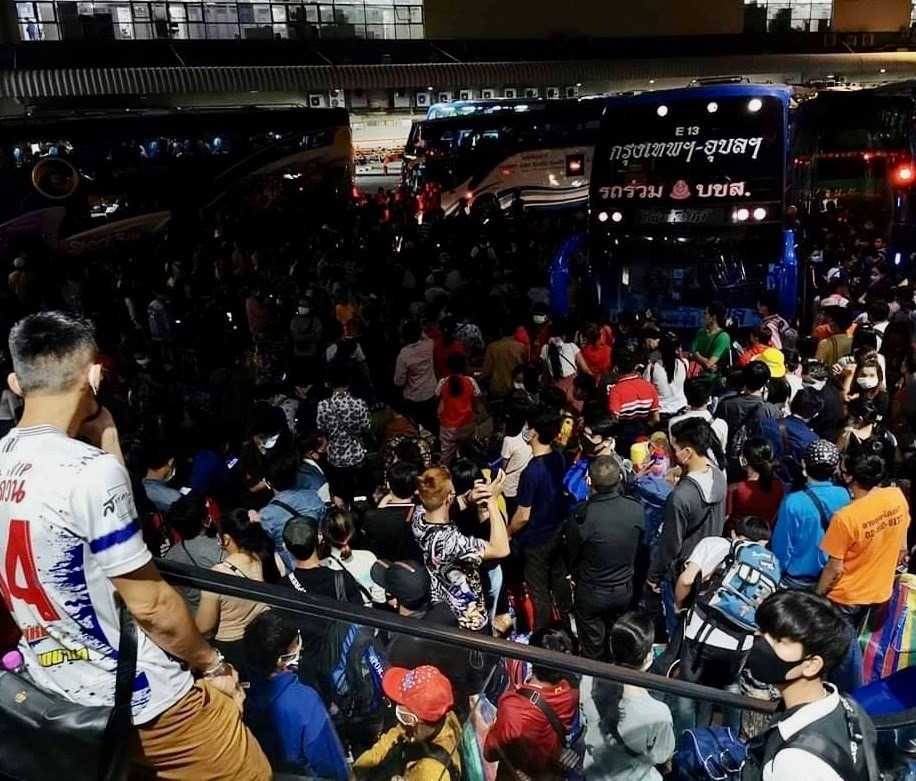 After Prime Minister Prayut Chan-o-cha confirmed on Wednesday (March 25) that a national state of emergency will begin on Thursday and remain in effect throughout April to contain the escalating Covid-19 outbreak, many have high hopes that the move would magically stop the spread of the new coronavirus that has crippled the Thai economy and society since the beginning of 2020.

The PM said the central Covid-19 operations centre, where he serves as chairman, would have authority over all state agencies, while he would take full command of efforts to stem the outbreak — from prevention measures to medical treatment to full restoration to normalcy.

These powers seem overwhelming and could be seen as adequate to easily tackle any problem, but in reality they are not. To effectively solve the Covid-19 problem, what we actually need are “consciousness” and “cooperation” from all members of society. We need to strictly follow the recommendations of doctors and public health staff to keep ourselves and others from further spreading the virus. It is our civic duty to be socially responsible in the time of crisis.

The state of emergency will not help much if a person lacks the consciousness to be socially responsible, as he will eventually find a way to break the rules and ruin the effort of everyone.

Think about it: the government has declared a state of emergency in three southern provinces for several years now but the problems still persist. This is because we couldn’t fully establish consciousness and cooperation among people in the area. There are still local people who agree with the separatists and support their acts of terrorism.

“Consciousness” and “cooperation” are therefore more important than the state of emergency.

If all Thais are socially responsible, we will together surely overcome the obstacle called Covid-19 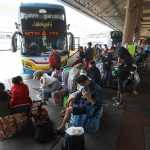 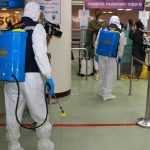