Home » Death toll rises to 23 from Mountain B pub inferno 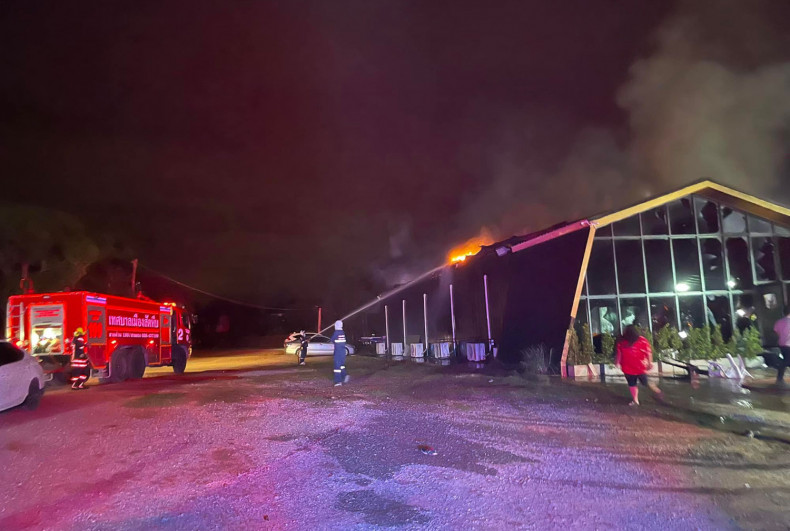 The death toll from the Mountain B pub fire in Chon Buri has risen to 23 after a 27-year-old navy officer who succumbed to serious burns on Friday.

Lt JG Panupong Wongpakpaiboon of the Royal Thai Fleet in Chon Buri’s Sattahip district had suffered third-degree burns and was pronounced dead at Rayong Hospital in Rayong province on Friday night. He had been under treatment for 28 days.

He was the 23rd fatalties in the blaze.

Seventeen injured people who were injured in the blaze remain at hospitals, with four seriously hurt with extensive burns and dependent on ventilators, TV Channel 3 reported on Saturday morning.

The fire started at the nightclub in Sattahip district in the early hours of Aug 5, killing 13 people trapped inside as the blaze ripped through the venue.

The pub was operating without a proper permit. The venue had a blocked exit and had undergone extensive modifications that involved the use of highly inflammable soundproofing materials.

Somyos Panprasong, 55, the owner of the pub, has been charged with recklessness causing deaths and injuries, and opening and operating an entertainment venue without permission. 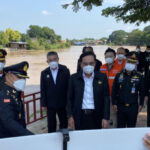 Prayut Chan-o-cha has apologised to residents in Ayutthaya 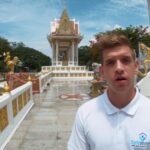