Naew Na reported that Chonburi immigration had arrested what they described as a dangerous British criminal who was hiding out in Thailand.

Named only as Dylan, 35, he was wanted in the UK for a string of “Ram Raid” thefts.

Ram-raiding is a kind of burglary in which a van, truck or heavy vehicle is used to ram into a shop – sometimes a jeweler’s – to steal property.

The suspect was arrested by Region 3 immigration in Chonburi following co-operation with the British Embassy in Bangkok who had knowledge that he was wanted on a warrant in the UK.

He was wanted in connection with robberies that netted goods to the value of 6 million baht.

His arrest and imminent deportation was announced in a press briefing attended by immigration chief Lt-Gen Sompong Chingduang in Bangkok yesterday. 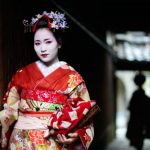 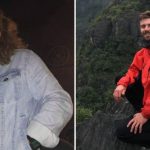