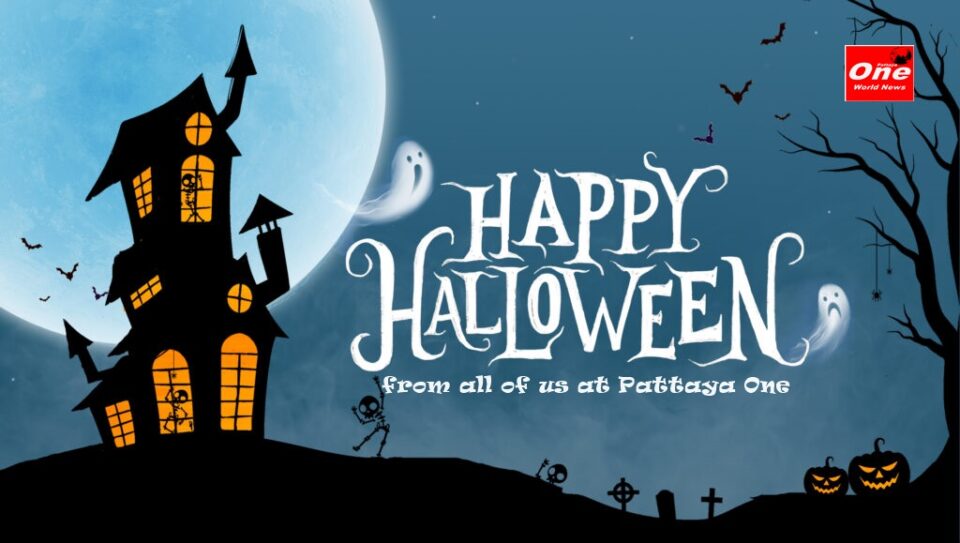 A joker dad’s Halloween prank backfired when police showed up at his door to investigate reports of a ‘kidnapped’ man hanging from the back of his van – before they realised it was just a plastic arm and leg.

Darren Houlker forgot he’d left the decoration on when he took the two-mile trip to visit his dad in Urmston, Greater Manchester.

The 49-year-old was then shocked when he saw a police officer at his house through his Ring app, so he rushed home where the concerned copper told him they were investigating a reported kidnapping.

Grinning Darren asked the officer to check the van and who then laughed and radioed to colleagues to “all stand down”.

The cop even hailed it “one of the best jobs he’s been called out to”.

He believes a “stupid” motorist who “should go to Specsavers” must have seen the plastic limbs flailing in the wind as he drove and called 999, but he’s pleased his prank went “perfectly” even if it did go “a bit too far”.

The dad of two has even bought some crime tape to go around his van so he can continue to frighten people over Halloween weekend and his Facebook post about the incident has racked up more than 1,900 shares.

Darren said: “It’s all pretty idiotic. The person who called it in probably should go to Specsasvers.

“It’s a little prank that I do. Usually I put it in my car but this year I thought I’d put it in my van because I’m not using the van this week. I nipped out to drop some bits off at my dad’s house and I forgot about it.

“On the way back I stopped at my brother’s house and I could hear sirens, so I thought ‘what’s going on’, then my Ring app pinged and I saw the police outside my door.

“I was worried because I didn’t know if my partner had called them, so I flew back home. I asked him what the matter was and he said ‘we’ve had a report about kidnapping’. I just said ‘mate, go and look at the back of the van’.

“He shut his eyes, looked to the skies and said ‘everybody stand down, it’s a prosthetic arm and leg’. They must have had a full police search for me.

“He couldn’t stop laughing. ‘He said that’s one of the best jobs I’ve ever been called out’. It probably made his day. It was comical. I’d only put it there that morning, so it was only there for a few hours

“The officer said the caller told them it was like someone had been bundled into the van, but you’d be driving erratically if that happened. I was just driving normally.

Maybe it went too far, but it’s all good fun. This hasn’t put me off at all. I’ll leave it on the drive.Darren Houlker

“Because it was windy as I was driving down the road, I think the arm and leg were moving. That probably added to it. Somebody behind must have thought someone was asking for help.

“The prank’s gone perfectly, but I didn’t expect it to go that far. Maybe it went too far, but it’s all good fun. This hasn’t put me off at all. I’ll leave it on the drive.”

Darren says the concerned 999 caller must have been a motorist because his neighbours ‘know what he’s like’ as they’ve seen him put the plastic limbs in his car in previous years.

The bouncy castle hire firm owner who lives with his two children Mollie Houlker, nine, Jack Houlker, 13, and partner Michelle Wood, 44, even insists he’ll have to think of how to go ‘one better’ with next year’s prank.

His Facebook post to business page Jmh Leisure, has since been liked more than 1,200 times and gained more than 500 comments.

It said: “I HONESTLY CAN’T BELIEVE IT!!!!! Someone has phoned the police because they thought someone was being kidnapped in my van , how f**king stupid are some people. Glad the copper saw the funny side of it.”

User Kyle joked: “Oh yeah, because you tend to leave half their body dangling out the boot when you kidnap someone, dont you?.”

Steven Davies added: “Unfortunately that’s the world we live in. too many KARENS kicking about for my liking.” The Voice star Jeffrey Anderson, 31, faces jail for exposing himself to girl, 12 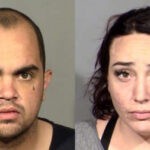 Man Who Allegedly Drilled Through Motel Wall To Kidnap