Home » Crude oil leaks out in the Gulf of Thailand 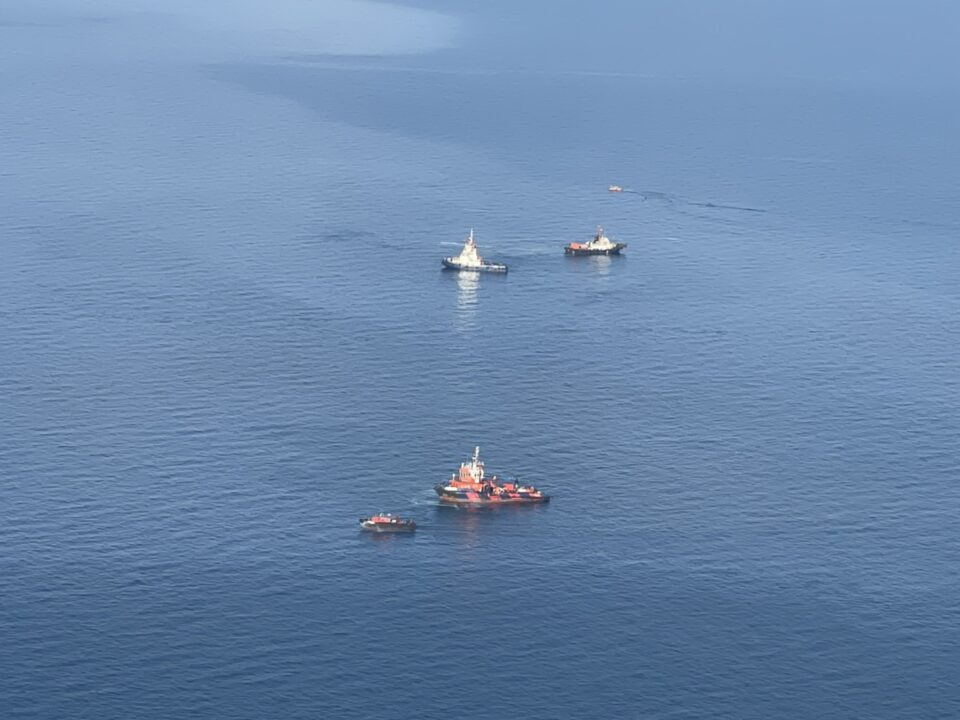 Teams from the departments of Pollution Control, Marine and Marine and Coastal Resources have been sent to the Gulf of Thailand, off the coast of the eastern province of Rayong, to contain a massive amount of oil which spilled from an oil pipeline last night (Tuesday).

Director-general of the Marine and Coastal Resources Department Sophon Thongdee said today that about 400,000 litres of crude oil leaked into the sea from the pipeline belonging to Star Petroleum Refining PCL, and the oil slicks, from estimations of wind direction and currents, are expected to reach Mae Ramphueng beach and Khao Laem Ya-Mu Koh Samet National Park on Friday.

The company revealed in a statement released this morning that it had succeeded in plugging leak from the pipeline just after midnight.

Eight vessels, equipped with chemical dispersants, have been deployed by the oil company to contain the oil.

The company has also sought cooperation from the military, asking them to send a transport plane to help in the containment effort.

The clean up operations have left up to 20,000 litres of leaked oil on the sea’s surface about 20km from the shores as of mid-day on Wednesday, the company said, as serious concern has been raised about the environmental impact on coral reefs, noting that efforts must be accelerated to contain the spillage before it reaches the shoreline.

He said that he had instructed the Marine and Coastal Resources Research Institute to conduct another simulation model of the currents and wind direction, in order to assess the precise direction of the movement of the slick.

A similar accident occurred on July 27th, 2013, when about 50 tonnes of crude oil leaked from a mooring where oil tankers offload their crude oil through a pipeline to an oil refinery on the shore, belonging to PTT Global Chemical, a subsidiary of the PTT Public Company.

The leaked crude oil caused extensive damage to Samet Island, Ao Prao beach and tourism businesses in Rayong province. It took several months for all the oil slicks to be removed. 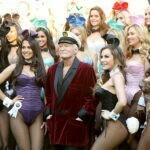 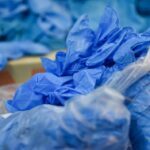