Home » Cristiano Ronaldo Will Not Travel To Bangkok 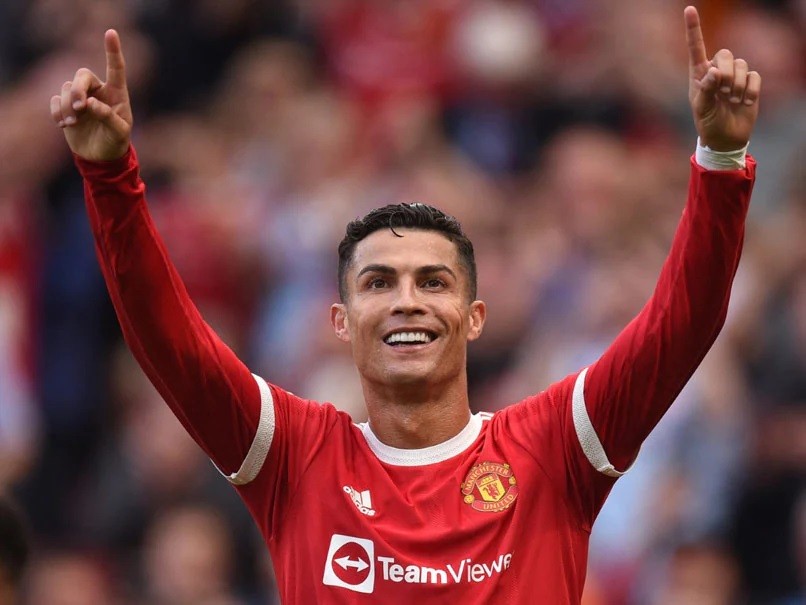 Ronaldo has not reported back to United training after being granted time away from Carrington due to ongoing personal issues, as reported.

However while the personal reasons remain unknown, during the time of his absence from training, reports have emerged stating the players desire to leave Old Trafford this summer following the clubs lack of ambition in the transfer market.

Cristiano Ronaldo will not fly with Manchester United to their pre-season trip to Bangkok on Friday, continuing his absence from team activities amid a transfer dispute.

It’s unclear if the 37-year-old will participate at all on their summer tour to Thailand and Australia. He was a no-show at pre-season training this week.

Ronaldo’s ongoing absence for “family reasons” has added to the uncertainty over his future after he made it clear he wants to leave Old Trafford during this transfer window.

The striker has admirers in Chelsea and Bayern Munich as his agent continues to look for a move for his client in this summers transfer window following the players desire to leave the club.

Chelsea are said to be interested in Ronaldo and some reports have even suggested that the club are readying a bid. 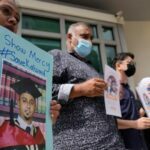 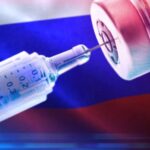 Vaccine guide for travellers to Thailand