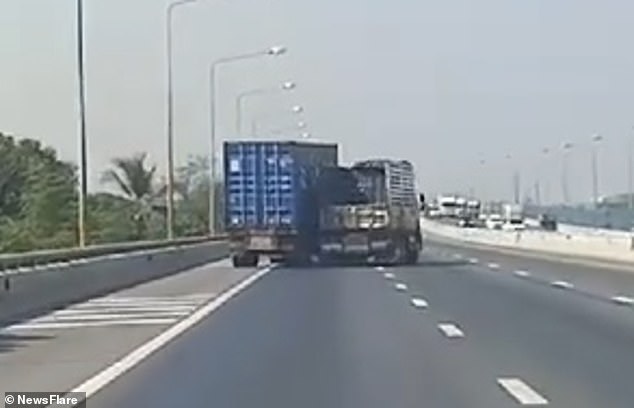 Two stubborn truck drivers refuse to let each other pass on motorway as they swerve across the road in Thailand.

Shocking footage shows two stubborn truck drivers risk causing a serious accident on a motorway by refusing to let each other pass.

The immature pair were filmed on the Rama2 Expressway in Bangkok, Thailand on December 12.

A truck with a blue 40ft long shipping container tried to overtake a smaller 10-wheel truck carrying building site rubble but had its path repeatedly blocked.

They were filmed swerving across three lanes and the hard shoulder – also preventing cars behind them from driving by.

When one of the drivers eventually managed to pass, the other trucker began trying to overtake him again – only to start tailgating the lorry in front.

Shocked driver Jakkrit Wihong said the two men could have caused an accident, seriously injuring themselves or other road users.

He said: ‘These two guys seemed to think they were the only ones on the express way. They were behaving like children and didn’t care about anybody around them.’ 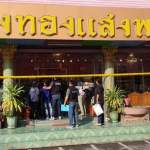 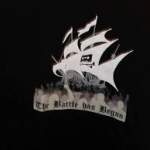