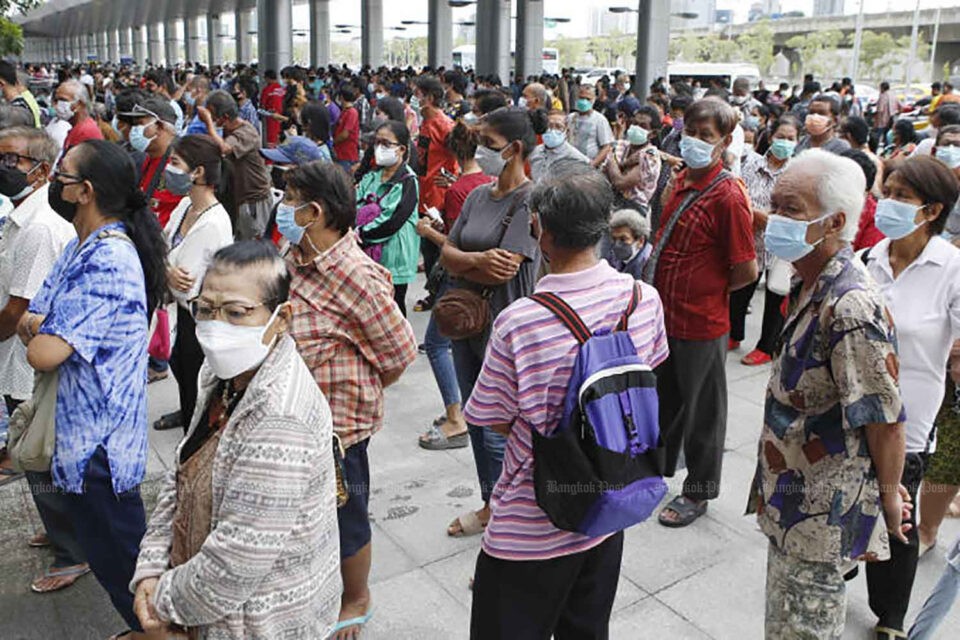 Corrupt workers who sold Covid vaccination slots at Bang Sue Grand Station slipped up when they registered 2,000 people for inoculation through a gate reserved that day for a few hundred foreigners registered through the Foreign Ministry.

The information emerged as police began their investigation into alleged corruption by 19 computer system operators accused of selling as many as 6,000 quota appointments for Covid-19 vaccination at Bang Sue Grand Station in Bangkok.

CIB chief Pol Lt Gen Torsak Sukvimol had set up a team to investigate people involved in the registration of members of the public seeking vaccination.

He said 20 people had already been questioned. They included officials from the Medical Services Department, mobile phone company staff and people who were vaccinated after buying an appointment slot. More people would be called in for questioning.

So far, no charges had been pressed against anyone, Pol Maj Gen Amnat said.

“For now, we cannot say how many people were involved in this fraudulent registration. Preliminary investigation points to insiders and outsiders being involved in registration booking fraud,” he said.

“The registration information was keyed into the booking system after operating hours closed at 6pm. It happened between 8pm and 10pm.

The investigators had found irregularities in the registations after authorities allowed a walk-in vaccination service at Bang Sue Grand Station.

Walk-in services were to be provided for 300 people a day, and they had to be registered with the Foreign Ministry. Volunteers were recruited as system operators for vaccine registration.

However, investigators found the number of vaccine bookings had increased by 10-20 people a day.

And on July 28, a large crowd gathered at Gate 4 of Bang Sue Grand Station. Checks found that 2,000 people had been registered for vaccination through that gate, but the official figure was only 384.

Gate 4 was reserved that day for people registered with the Foreign Ministry, but the fraudsters were not aware of that.

That led to health officials deciding to end the walk-in vaccination service. It has been replaced by a new system of online booking through the four major mobile phone companies’ websites.

It was later found out there was alleged fraud in the vaccination bookings. Fraudsters collected 400-1,200 baht from each person they registered.

The investigation found that 19 volunteers had been tasked with registering vaccination bookings at Bang Sue Grand Station. They worked as computer system users and were recruited by True mobile phone service provider. 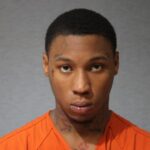 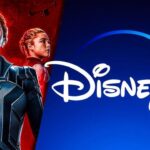