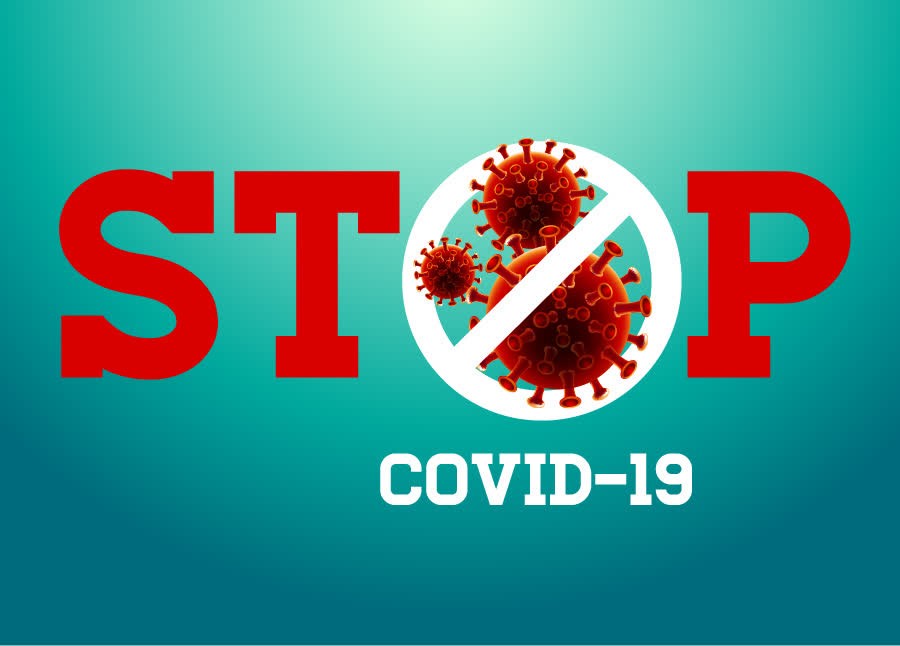 The government on Friday reported four new deaths related to Covid-19 and a new daily high of 2,070 infections confirmed over the previous 24 hours.

Taweesilp Visanuyothin, spokesman for the Centre for Covid-19 Situation Administration, said the nationwide death toll had risen to 121.

On April 17 he was admitted to hospital and diagnosed with lung inflammation. He tested positive the following day and needed a ventilator. He died at 6.29pm on Tuesday.

The 119th death was a Thai man, 74, with hypertension and cardiac arrhythmia, in Songkhla province.

He was in contact with a since confirmed case on April 6, tested positive on April 10 and was admitted to hospital on April 11.

On April 15, an X-ray found severe lung inflammation. His heart stopped early on Thursday and he was pronounced dead at 5.15am.

The 120th death was a Thai woman, 29, who was obese, in Samut Prakan province.

She was in contact with a since confirmed case on April 10 and developed a cough and shortness of breath, with excessive phlegm, on April 12.

She tested positive on April 16 and was admitted to hospital on April 18.

Later she had lung inflammation and an infection, and suffered heart failure, and was pronounced dead at 6.45am on Thursday.

The 121st death was a Thai man, 83, in Samut Prakan, with diabetes, hypertension, chronic renal disease and heart disease.

The man was in contact with a previously confirmed case. He had a cough with excessive phlegm on April 8 and tested positive and was admitted to a hospital the following day.

On April 10 he had severe lung inflammation and needed a ventilator. He died at 12.28am on Thursday.

The latest fatalities raised the death toll in the third wave of Covid-19 this month to 27.

The 2,070 new cases over the past 24 hours comprised 2,062 local infections and eight imported cases. Of the local cases, 1,902 were confirmed at hospitals and 160 identified through mass testing.

The eight imported cases were quarantined arrivals from India (5), Turkey, Pakistan and Malaysia.

COVID-19 affects different people in different ways. Most infected people will develop mild to moderate illness and recover without hospitalization.

loss of taste or smell

a rash on skin, or discoloration of fingers or toes 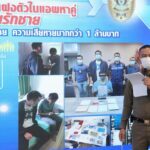 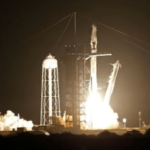