Home » Couple who took their children on drug deliveries arrested 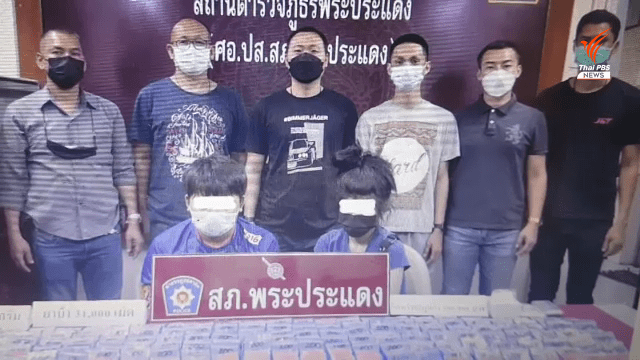 A couple who have been taking their two young children with them when they deliver narcotics to customers, in an effort not to raise the suspicions of authorities, were arrested by police in Samut Prakan this morning (Monday).

Police, who had laid in wait at a school on Suksawat Road in Bang Chak sub-district, stopped their car for a search and found 30,000 methamphetamine tablets and 49 grams of ketamine concealed in the car’s glove box.

They also found two children, aged 11 and 4, believed to be the suspects’ son and daughter, in the backseat of the vehicle.

Police later searched the couple’s house in Bang Pla sub-district of Bang Phli, where they found another 1,000 methamphetamine pills.

The couple have been charged with possessing narcotics with the intent to sell. 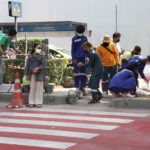