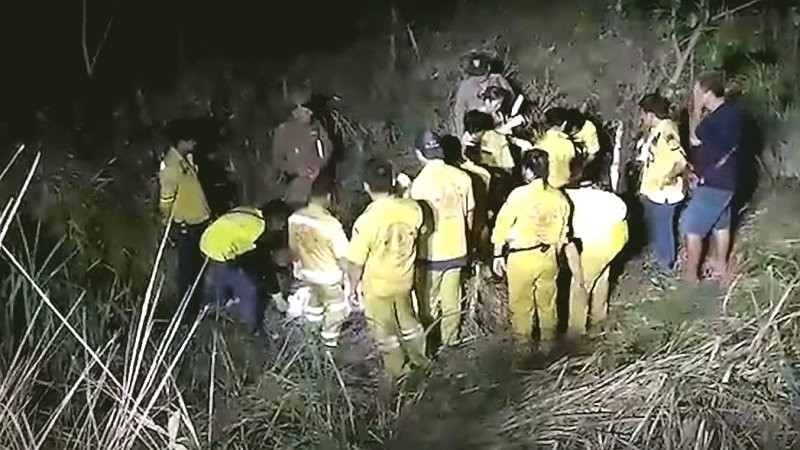 Pluak Daeng Police Station in Rayong province was notified on Tuesday (March 3) of a motorcycle accident in the district that later led to the discovery of the corpse of a man reported missing for a month.

Napapha Boon-asa (29) told police that she and her friend Piyanut  Piyanut Kiawsaku ( 32), the driver, lost their way on a dark road while travelling to the opening ceremony of new local market. She then turned to GPS to locate the destination as she was not familiar with the route.

However, the bike overturned while getting round a curve, throwing both to the ground.

Piyanut was unconscious after the accident while Napapha was frantically trying to get help.

She walked for five metres and found a motorcycle parked by the roadside. Thinking that there be someone nearby, she started searching but stumbled on the corpse of a man that was turned to the bones.

She ran off in fear and finally met a passerby who called the police.

The dead man was identified as Noi Khaengkhan ( 43), who had disappeared for a month. His wife, Sureepond Sae-Ngow (48), was informed of the incident and travelled to Pluak Daeng Hospital to see the body. She later said she thought he was just leaving her.

Piyanut reportedly passed away in the hospital due to the severe injury on her brain. 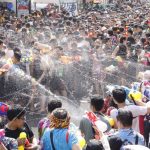 Songkran and Covid-19: Water festival to go ahead, despite being terrible for spread of virus 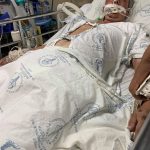 Man fights for life in hospital in Thailand