Chinese health officials have said the amount of cases has risen to 9,692 – an increase of 81 deaths since Wednesday.

The number of people who have died from the coronavirus has risen sharply to 213 – hours after the outbreak was declared a global public health emergency.

Chinese health officials have said that 9,692 people have now contracted the illness.

The World Health Organization (WHO) has now declared that the coronavirus outbreak is a global public health emergency.

No deaths have been reported outside of China, but the virus has spread to more than a dozen countries. 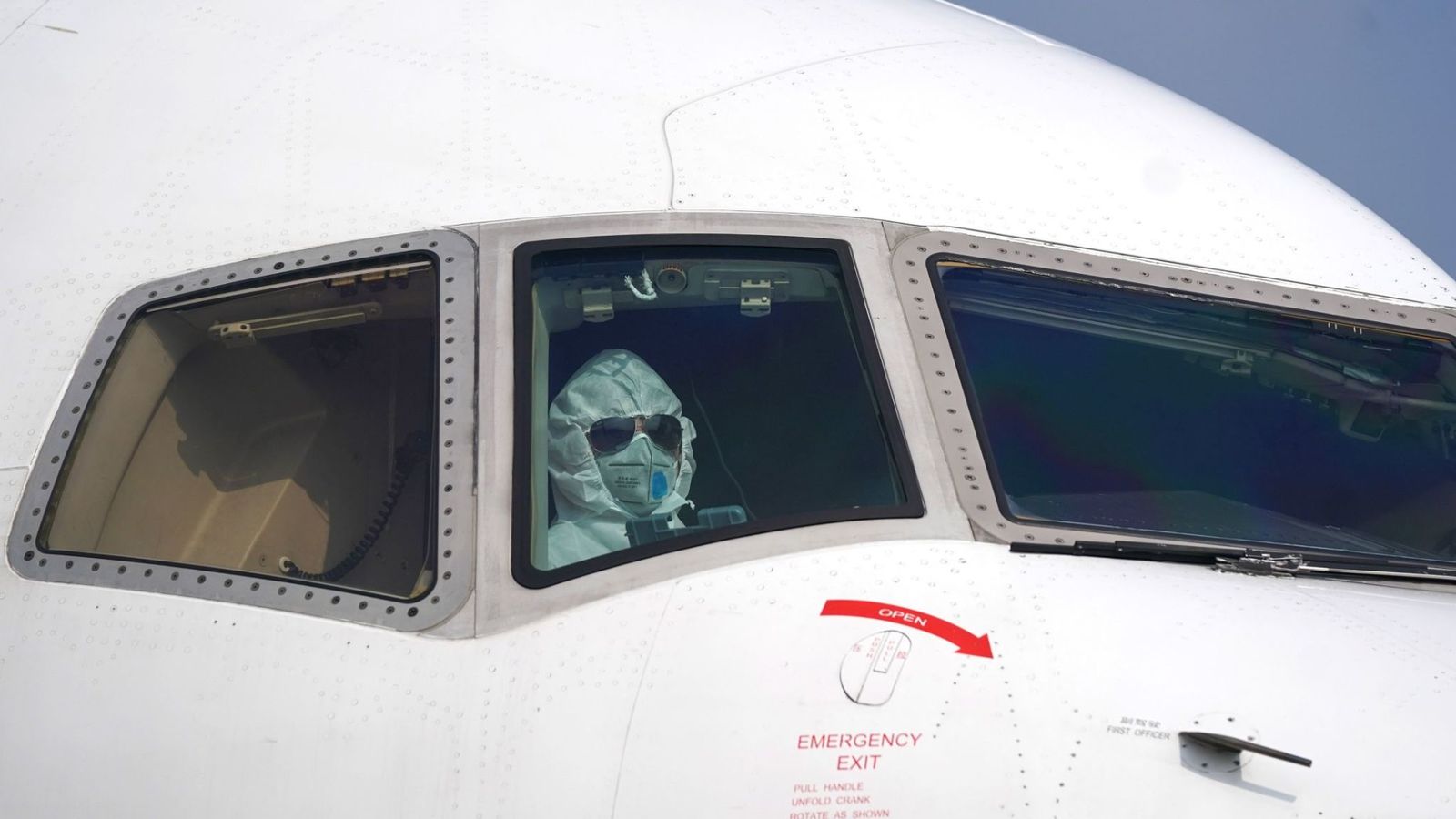 The vast majority of cases have been in Hubei province – and the Chinese city of Wuhan is the epicentre of the outbreak.

An international emergency is described as an “extraordinary event” that constitutes a risk to other countries and requires a co-ordinated international response.

China first informed the WHO about cases of the new virus in late December.

US reports its first case of person-to-person transmission

There have been a handful of confirmed cases in the US, including the first known incident of person-to-person transmission in the country.

The US State Department advised all American citizens against travelling to China on Thursday.

Pilots working for American Airlines have sued the company, and want the airline’s flights to China to be suspended immediately. 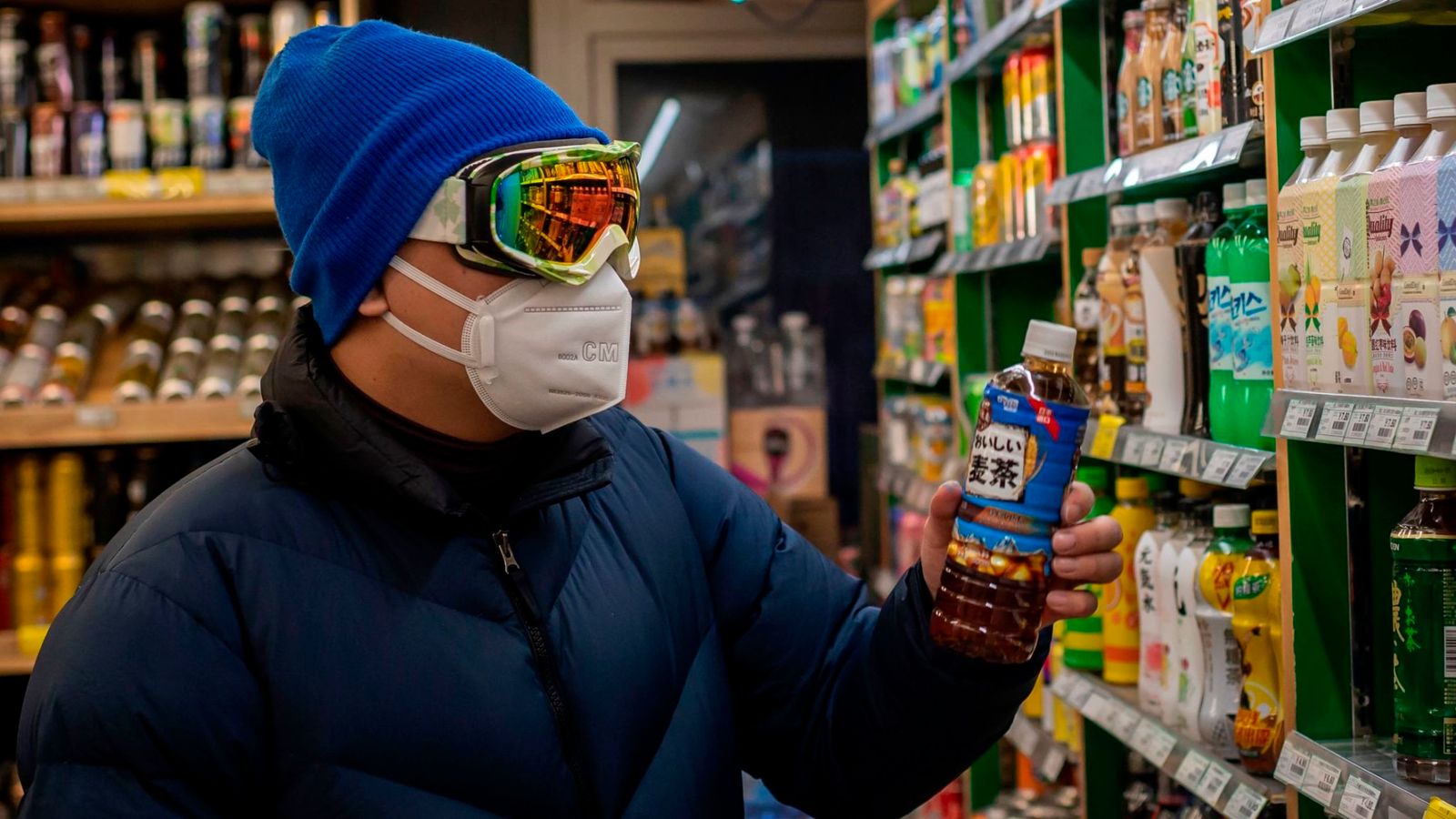 The lawsuit came as an increasing number of airlines stopped their flights to mainland China – including Air France, British Airways, Germany’s Lufthansa and Virgin Atlantic.

A chartered flight carrying 83 Britons has left Wuhan following the outbreak – considerably fewer than the 150 passengers that the British government were anticipating.

Plane to bring back 350 Europeans from China

European countries have sent a chartered airliner to China to evacuate hundreds of European citizens.

A passenger plane enlisted for the evacuation took off on Thursday morning from a former Portuguese military airport southeast of Lisbon, carrying only the pilots and crew.

Captain Antonios Efthymiou said the flight would stop in Paris to pick up a team of doctors and extra crew members before heading to Hanoi and then China.

Mr Efthymiou told Portuguese media it would bring back about 350 Europeans.

Meanwhile, Russian Prime Minister Mikhail Mishustin has issued a decree ordering the temporary closure of the border with China, which extends for 2,600 miles (4,200km).

A scare over a 54-year-old woman with flu-like symptoms led Italian authorities to keep 6,000 passengers and 1,000 crew members on a cruise ship docked north of Rome.

The Costa Crociere cruise line said the woman and her partner, who had no symptoms, were put into isolation on Wednesday – but it was later confirmed that she only had the common flu. 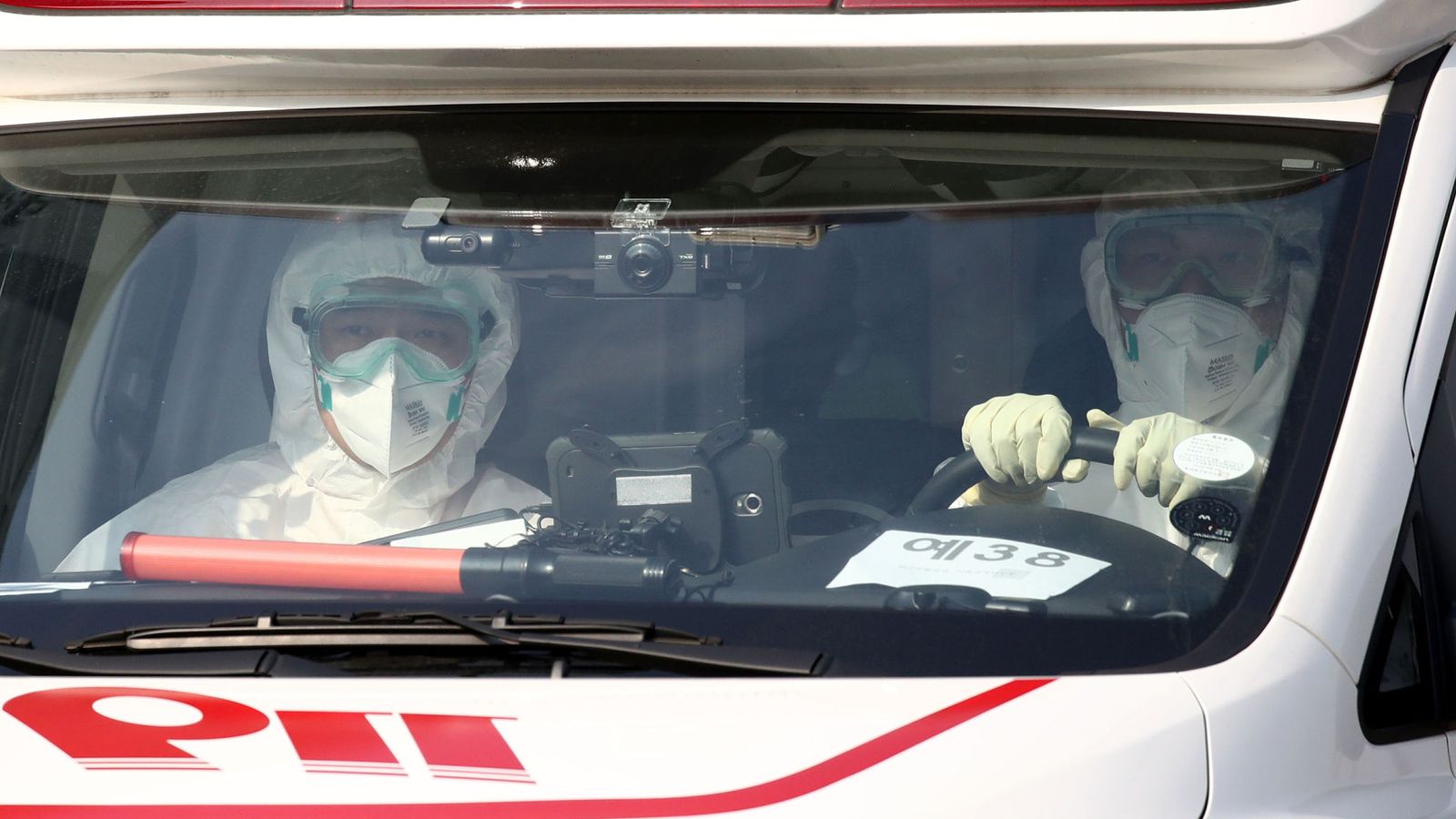 A charter flight carrying 368 South Koreans from Wuhan arrived home on Friday as tensions simmered concerning the quarantine centres where they will be isolated.

The evacuees will be held at two facilities in Asan and Jincheon – cities about 50 miles (80km) south of the capital Seoul.

The plan triggered a strong backlash among nearby residents, with some people throwing eggs and hurling expletives on Thursday at senior officials who visited to try to defuse their anger.

The coronavirus has caused alarm because of its similarity to SARS – which killed nearly 650 people across China and Hong Kong in 2002 and 2003.

Unlike SARS, which also originated in China, it is believed the new virus can spread during the incubation period of one to 14 days, possibly before an infected person is showing symptoms.

So far, coronavirus does not appear to be as deadly, but there have been more cases overall. 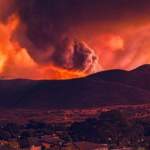 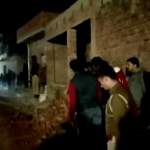 Mark KellyFebruary 21, 2020
General Motors in Thailand has announced that they’ll no longer continue the sales of Chevrolet...
END_OF_DOCUMENT_TOKEN_TO_BE_REPLACED