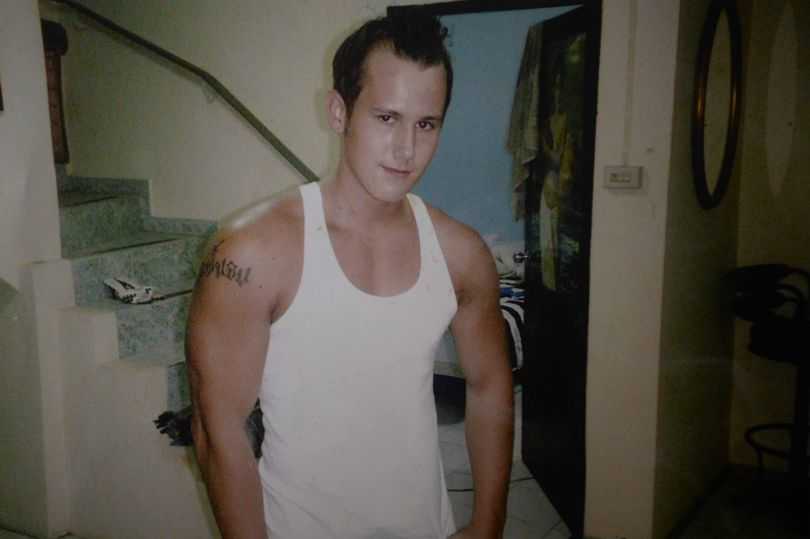 Bromsgrove ex-squaddie was caught selling ecstasy outside a Thailand supermarket

A FORMER squaddie, sentenced to 50 years in a Thai prison for peddling party drug ecstasy, is back in England.

The severe sentence handed to Lance Whitmore – snared by undercover cops while selling pills outside a Pattaya supermaket – made global headlines.

Now the 32-year-old has been transferred to an English jail. One ex-pat website forum claimed Whitmore, from Bromsgrove, was flown out of Thailand to Wandsworth Prison last September.

He has been moved under the International Transfer of Prisoners Scheme.

Our information has been received from a Thai source.

The Ministry of Justice said it could not comment on individual prisoners and would neither confirm or deny reports about Whitmore’s location. 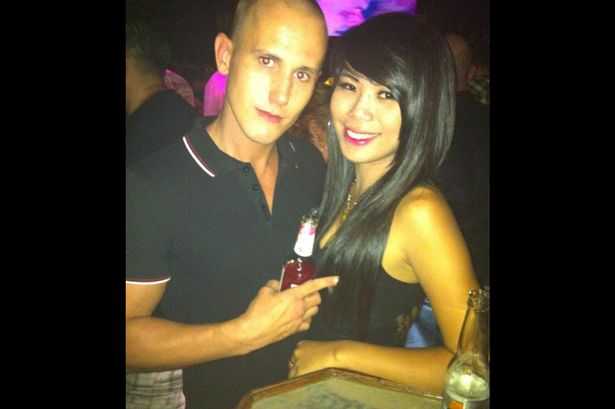 Whitmore and Australian DJ Jake Mastronianni were arrested in 2014 for possessing around 200 ecstasy tablets. A further 60 tablets were discovered at the home of Mastronianni, known on the popular resort’s nightclub scene as Badmouth.

Whitmore, who pleaded guilty to distributing ecstasy, was working for the Petroleum Oil Service in Pattaya, where his father, Russ, ran a restaurant.

His time in Thailand had been troubled: 25-year-old fiancée Jitma Tahin, known as Tree, died in March 2014, from meningitis.

Whitmore was initially thrown into notorious Klong Prem Prison, Bangkok, which has a population of 20,000 inmates, over 1,000 of them foreigners. Following his arrest, Russ, from Northfield, Birmingham, talked of his son’s grim struggle.

“He is in agony with his teeth, he has lost weight. It is a nightmare,” he said.

“I’m not making excuses for his actions, he’s a young man. But does a person deserve this?

“Any human with any shred of humanity would say ‘no’ and help.

“Lance is in a cell with 78 others, none of whom speak English. There is no room for anyone to lie down to sleep. There’s no clean water to wash with, only infectious Bangkok river water. The only toilet is a hole in the floor for all 78 to share.

“Lance has developed an appendix problem, has skin mites and open skin infections. All I have left as a father now is pleading for help. I wish I didn’t have to.”

In the first weeks of his incarceration, Whitmore witnessed two stabbings and an attempted rape.

His return to home soil followed fierce lobbying by family and friends. They set up a “Help Get Lance Whitmore Home” Facebook site and desperately attempted to raise the £61,000 bail money. They argued he was the victim of entrapment and evidence against him cranked up.

In March last year, popular ex-pat newspaper The Pattaya News revealed Whitmore could soon be back in the UK. It reported: “At the time, this was a top news story in Pattaya as both were well known young local expats and often posted photos of living the high life.”

“Once Lance’s application for transfer is finalised, it will give the green light for him to be transferred back to the UK under the International Transfer of Prisoners Scheme.

“However, Lance could still be required to serve up to 21 years in jail, although his legal team have indicated previously that he could be freed in less than ten years, and could have only a few years left to serve in better conditions.” 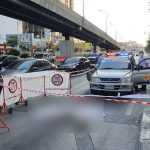 British man jumps to his death from expressway 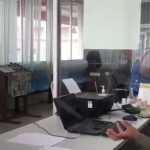