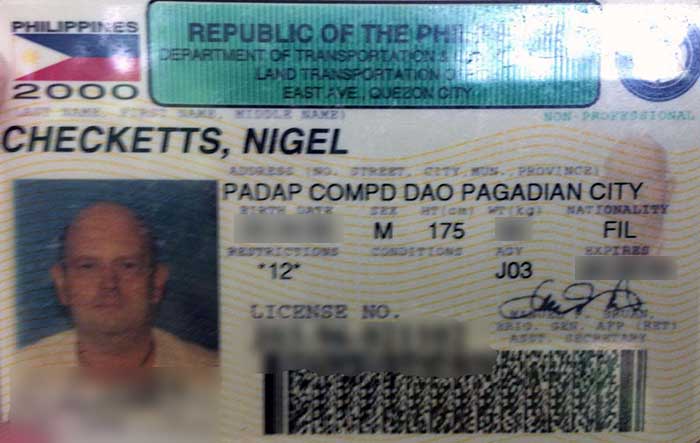 Police have said that they are at a loss to explain the death of a Coventry man found in a house in a rubber plantation in Bung Kan province.

Mr Nigel Checketts, 60, was found clothed and face up on his bed in the one story house in Na Saeng sub-district. The TV, fan and a light were all on, reports said.

It is thought he had been dead four to five days due to the decomposition of the body.

There were no signs of a struggle or injuries to the body.

Mr Checketts was found by his estranged wife Somkhit Patirupa, 45. She said they had been married for years but split up five years ago with her husband deciding to stay alone in the house.

She called him over the phone and was concerned when he did not pick up on Saturday despite the phone being on.

She said that he was neither a smoker or drinker and had no diseases she was aware of.

A British passport that accompanied the story had expired in January 2015.

An old driving license from the Philippines was also pictured.

Sriwilai police said they could not be sure why the British man died and sent the body to Khon Kaen for autopsy. 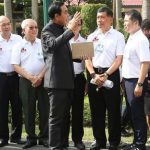 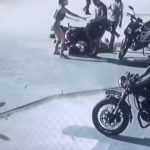