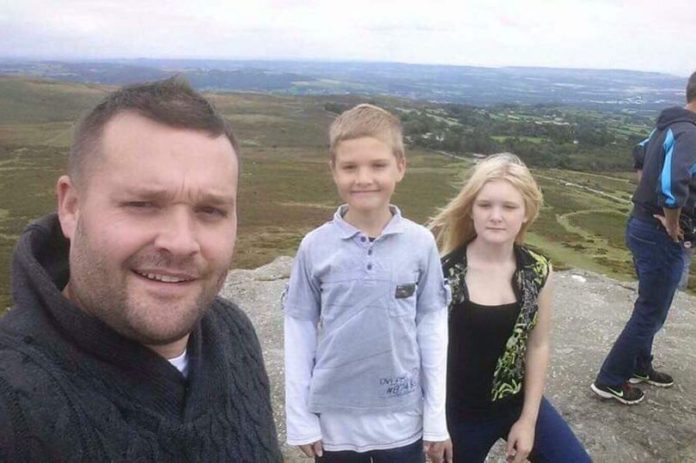 Commits Suicide: The family of an Exeter dad who tragically took his own life in Thailand are trying to raise money to bring his body home so they can say their final goodbyes.

Father-of-five Kevin Rowlands, who had a history of mental health, took his own life on Monday while on a fishing holiday in Thailand with friends.

The 36-year-old’s sister, Lisa Rowlands said the whole family are still in complete shock, but they have been given four days to raise the funds to bring his body back to the UK.

“I still can’t believe that this has happened, it was completely unexpected,” she said.

“Thailand officials told us on Tuesday that we need to raise £4,000 to bring his body back to the UK, otherwise they will cremate him over there and we will never get to say goodbye to him.

“Kevin has five children, his eldest is 16 and his youngest his just five months old, they need to be able to say goodbye to their dad. He deserves a proper send off.”

Lisa, from Exminster has described her brother as a ‘happy go lucky’ father with ‘a lot to live for’.

She added: “He was always such a happy and bubbly person and to look at him he was always smiling, you would never have known there was anything wrong.

“Everyone loved him, he was such a joker and would always take life with a pinch of salt.”

Kevin moved to Exeter with his sister and mother at the age of eight, where he went on to attend West Exe school before he got a job in Marsh Barton.

Lisa said: “He lived in Exeter the majority of his adult life, his friends, family and four of his children are here.

“It was only last year that he moved to London to get a fresh start and we thought that he was in a much better place. But it’s just one of them things, when you’re looking from the outside you never know what’s going on in the inside.

“I don’t think his death was planned and it’s just unfortunate that it happened all the way over there and we as a family have been left to pick up the pieces.

“He had so much to live for, 36 is no age at all to die. He was with my sister-in-law for 17 years who he shared four of his children with and he’s got a five month old son with his new partner. They were due to get married next year.”

The consequences of overstaying your Thailand visa 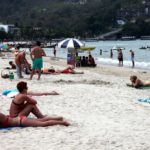