Home » “The cockroach made me crash” said victim 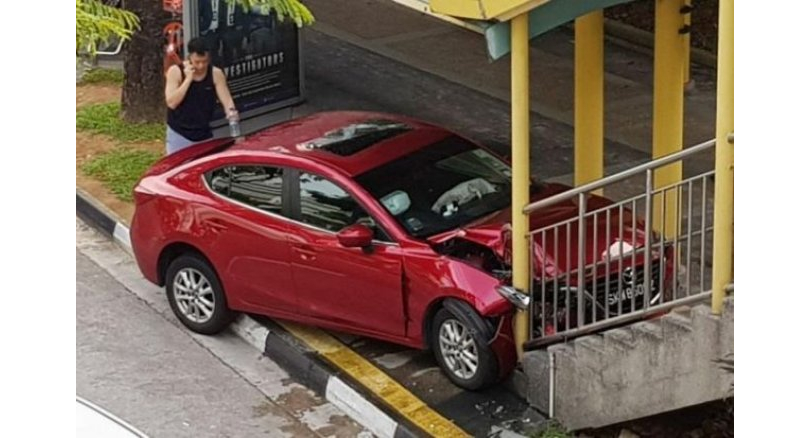 “The cockroach made me crash” said victim

The sight of a cockroach crawling in her car gave a 61-year-old woman in Singapore such a fright that she crashed into one end of an overhead bridge in Jurong East Central last Friday (Jan 26).

In photos of the aftermath shared on Facebook, the red Mazda is seen mounted on the pavement. Its front bumper appeared to be heavily damaged after hitting the railing at the base of the bridge’s staircase.

The police said they were alerted to the accident involving a car in Jurong East Central, towards Science Centre Road, at about 7.30am. The woman was conscious when taken to Ng Teng Fong General Hospital.The Straits Times understands that the woman, who was alone in the car, had minor injuries.

It is believed that she was driving along the road when she got a shock at seeing a cockroach in the car.She then lost control of her vehicle and swerved in the direction of the overhead bridge. Her son arrived at the scene shortly after the accident. Police investigations are ongoing. 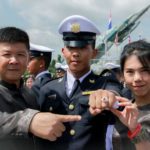 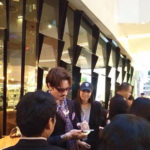