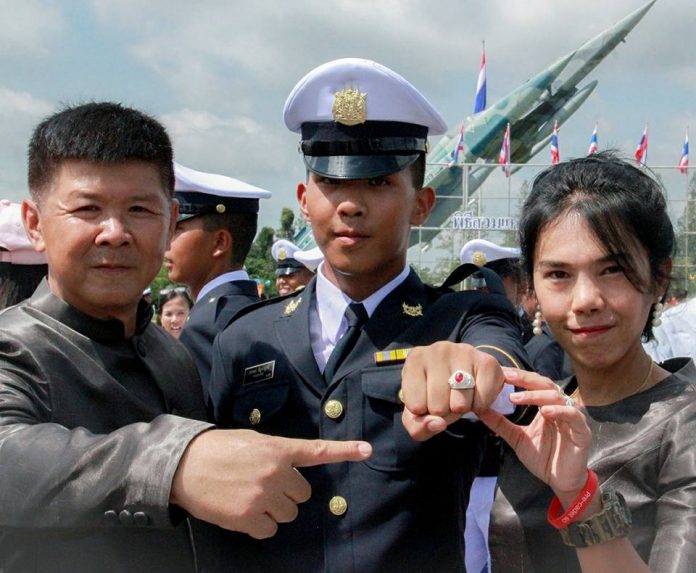 Military investigators have yet to rule out the possibility that cadet Pakapong Tanyakan might have died due to abuse by his commanding officers, a spokesman said Friday.

While an internal inquiry established that the 19-year-old cadet died of heart failure at an academy in October, armed forces spokesman Nothapol Boonngam said investigators haven’t closed the case following a Tuesday meeting between army reps and Pakapong’s family.

“We were saying for a long time that we wanted to meet them, so that we could talk and exchange views with each other,” Lt. Gen. Nothapol said. “There are many facts that we don’t know. His parents may learn those facts from other sources, which is good, because now we know we have to investigate more.”

On Tuesday the military informed Pakapong’s parents that its investigation into their child’s death confirmed what was initially announced in December: Pakapong died of sudden heart failure.

But Pakapong’s family remains convinced he might have died from abuse at the academy, Nothapol said.

“We are not ruling it out right now,” the spokesman said. “We didn’t rule it out in our investigation either. It’s just there was no [evidence] about that. So we will continue to investigate this. We have procedures to do so.”

The cadet died during training at an armed forces academy in Nakhon Nayok in October. After the news drew widespread attention and anger from the public, the armed forces announced they would investigate the chain of events that led to Pakapong’s death.

Pakapong’s family was also shocked to discover that some of the cadet’s internal organs had gone missing from his body. The military later admitted to keeping them without the family’s knowledge and returned them to his parents following social media outcry.

Monday will mark the anniversary of the founding of the academy where Pakapong studied. Key military and government officials are expected to attend, including junta chief Prayuth Chan-ocha. 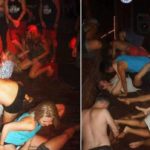 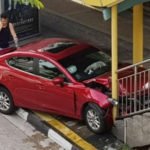 “The cockroach made me crash” said victim