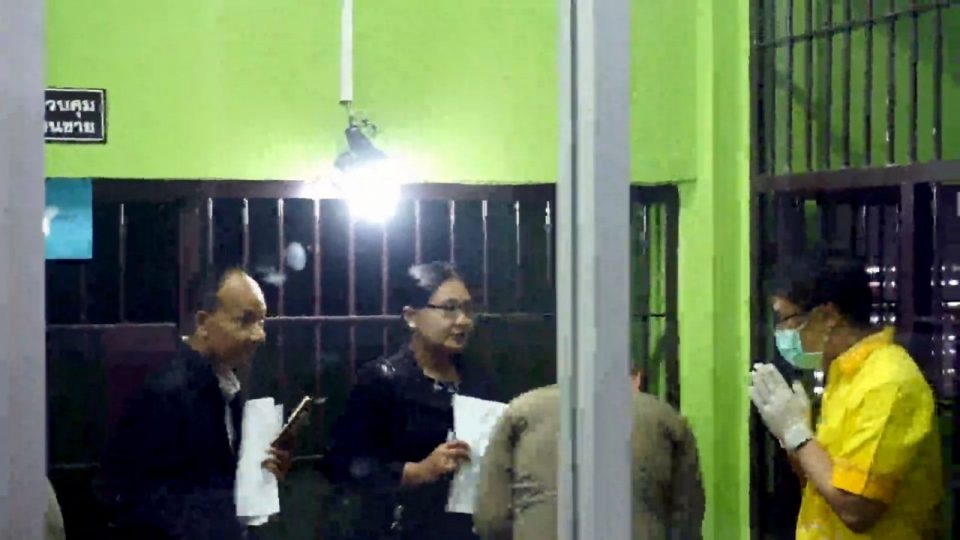 A drug suspect, who was re-arrested this week nine months after his release, hanged himself inside a detention cell at a police station in Chumphon’s Lamae district early Tuesday, police said.

When police checked the cell at 6am, they found that Sarawut Kramut, 39, was dead.

Sarawut was arrested on Monday and detained at the police station after officers seized 207 methamphetamine pills and 3.93 grams of crystal meth at his house.

After finding him dead, police checked footage of a security camera in the detention cell and found that at 1.48am, the suspect had tied one end of the cord from his shorts to a cell bar and the other end around his neck.

Two minutes later, the footage showed Sarawut jumping from the bars, followed by his body shaking briefly prior to his death, police said.

Sarawut had been released from the provincial jail nine months ago.

However, on Monday, police arrested two drug suspects, who implicated him, alleging that he had sold them the drugs that officers had found in their possession.

Police then raided his house, where they found meth pills and ‘ice’ and arrested him.

A doctor determined that Sarawut had died from a broken neck.

His body was sent to the Chumphon provincial hospital for autopsy. 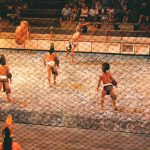 Did the Maya Really Sacrifice Their Ballgame Players?