Home » Who hated school? Not as much as these two 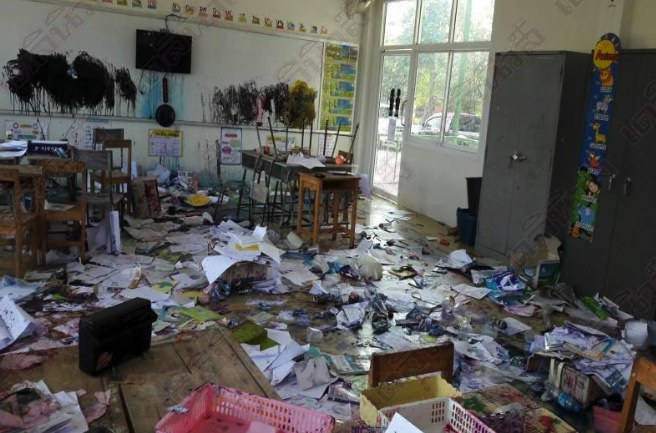 Two children aged 8 and 9 entered a school in Sisaket via a window and completely trashed a classroom.

And when their parents – poor construction workers – were confronted with what their children had done they collapsed to the floor in floods of tears.

They had just been asked to pay the bill of over 60,000 baht for the damage, Daily News reported.

Police were called to the Ban Nong Muang Nong Tae School in Payu district yesterday. Teachers and students had been out on a field trip for the day but when they got back to the P6 (Year 7 in the UK system) classroom they saw a scene of utter devastation.

They believed it was a revenge attack. School director Suphin Singh-ngern said it looked like whoever did it gained access through windows that didn’t close properly.

Apparently they said it had nothing to do with revenge. They just thought it would be jolly good fun.

The school and police reckoned on the bill for damage being 62,692 baht that was swiftly presented to the parents.

Daily News said they collapsed at the knees in floods of tears saying that they were poor construction workers and there was no chance they could come up with such a large sum of money.

A child welfare group has now stepped in to mediate and find a solution to the problem. 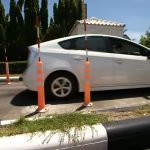 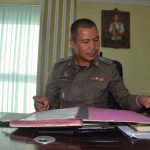