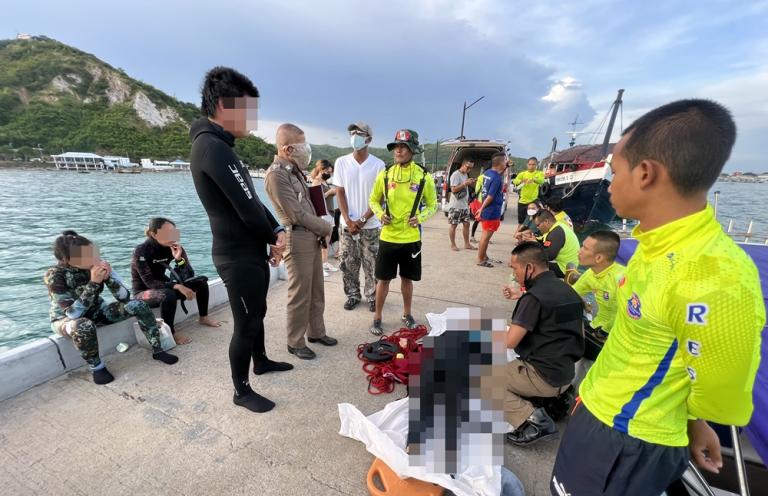 Hathaya Rimpanawet was diving with other students offshore when she was dragged beneath the water with a 10 kilogramme counterweight attached to her wrist by a strong current.

Tararat Thianpajeekun, the woman’s diving instructor, claims he and a colleague transported pupils to the area of the event in a boat at 11 a.m. for a freediving session in water about 20 metres deep.

The water stream became stronger around noon, so the instructors instructed the pupils to exit the water and to cling on to their safety buoys while they were fished out onto the boats.

Hathhaya pleaded for help untying the rope on her wrist, but the 34-year-old teacher couldn’t because it was tied too tightly. Tararat claims that his colleague attempted to assist her but was unable to do so since the water flow was too powerful at the moment.

The safety buoy that had been holding the woman afloat had torn, and the 10 kilogramme counterweight had pulled the student underwater, Tararat told police officials from Sattahip Police Station.

Hathhaya’s body was discovered by the Royal Thai Navy and local rescue squad Sawang Rojana Dham around 5.15 p.m., four hours after she drowned and roughly 15 kilometres from the place where she perished.

The woman’s body was sent to the Bangkok Police General Hospital’s Institute of Forensic Medicine for an autopsy. The teachers’ and relevant agencies’ prosecutions have not yet been published since police are still questioning the instructors for more information. 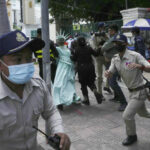 Court jails American lawyer, dozens of others for treason 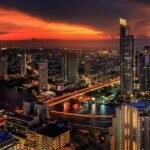