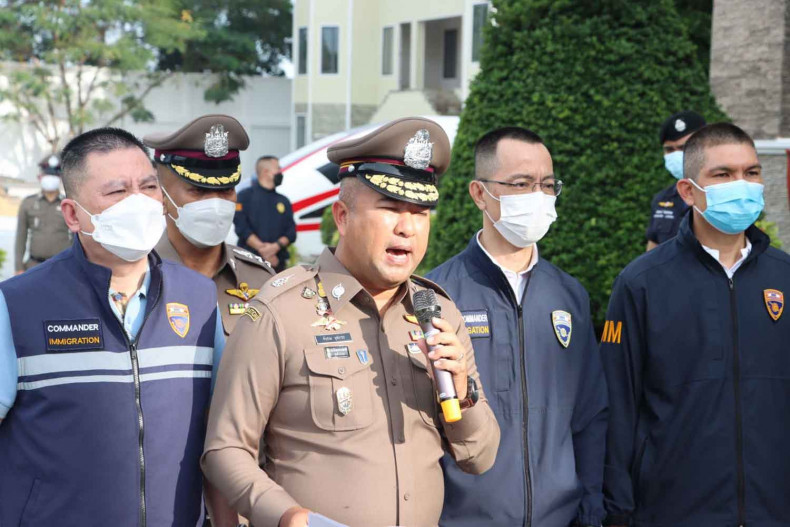 Immigration police searched the mansion of a Chinese suspect arrested in possesion of a false Thai ID card, a diplomat-style limousine and fake military uniform, and seized bottles of smuggled liquor.

The mansion sits on one rai of land and is a residence of Shao Xiaobo, who was arrested in Bangkok on Wednesday for having a fake Thai ID card.

Pol Maj Gen Phanthana said that before the search began police stopped a pickup truck as it left the mansion’s grounds. There were two men in the truck, a Thai aged 30 and a foreigner aged 21, along with 40 bottles of contraband liquor.

The compound has four buildings and a mockup of a bullet train. Police found an empty concealed closet in one of the buildings, he said.

Mr Shao was charged under a court arrest warrant issued in Panare district of Narathiwat province with making a false statement for the issuance of a Thai ID card. It was reported that he also held Chinese and Vanuatu passports.

During his arrest on Wednesday, police found a Chinese made limousine with national flags adorning  its bonnet, a BMW police escort motorcycle and a Thai full-dress military uniform with a badge showing the suspect’s name. 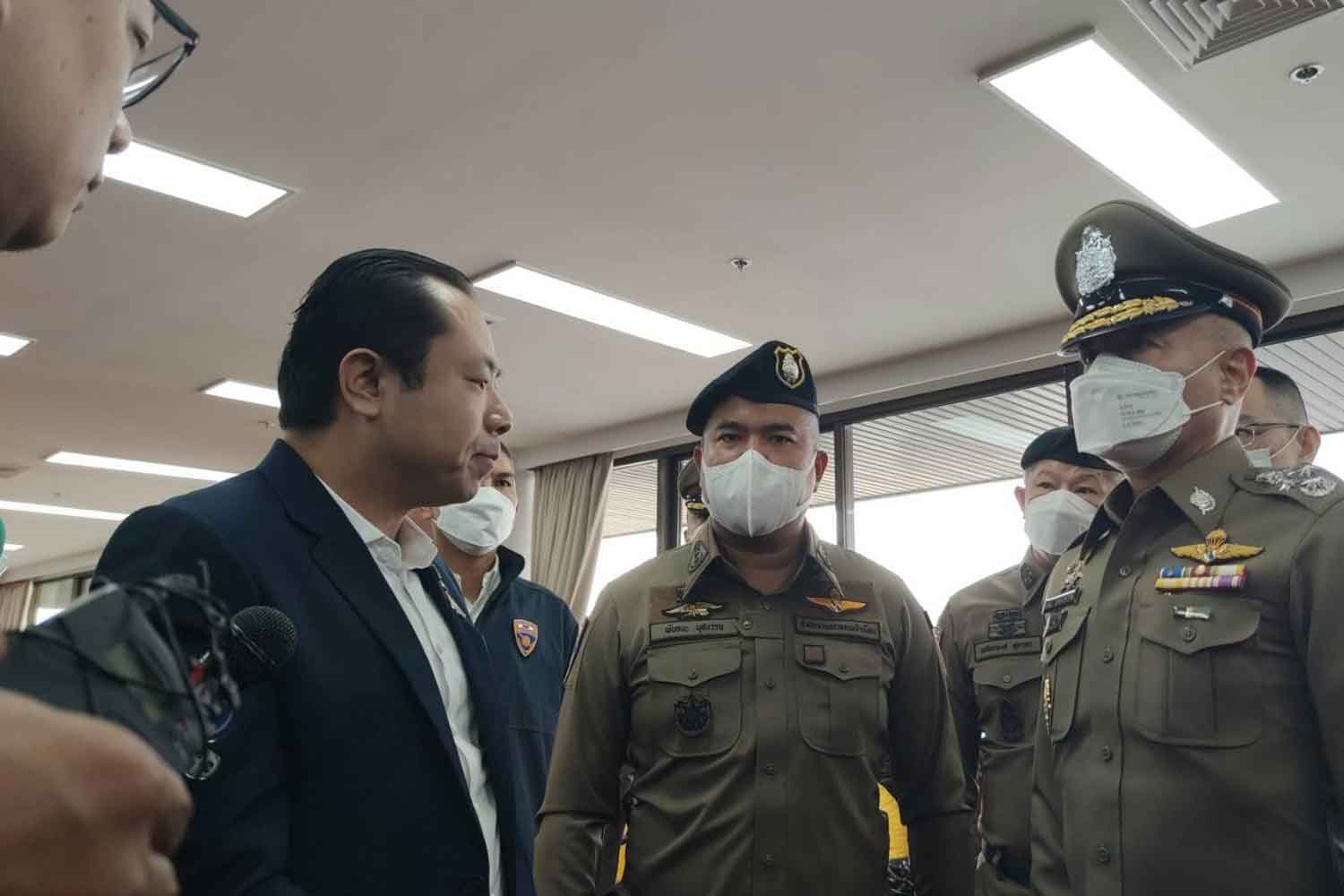 Pol Maj Gen Panthana Nuchanart, centre, deputy commissioner of the Immigration Bureau, gives details of the search at the mansion, with the mockup bullet train just visible in the background. (Photo: Immigration Bureau) 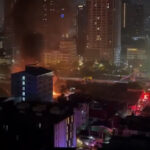 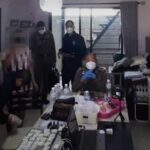