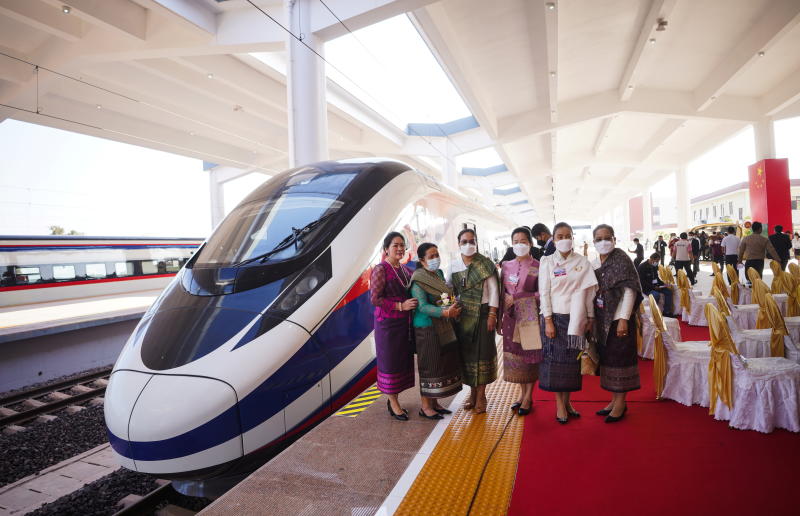 A sleek red, blue and white bullet train departed a new Vientiane station on Friday signalling the opening of Laos’ US$6 billion Chinese-built railway — a project tangled in debt and high hopes of an economic boost.

“I am proud that the dreams of Lao people have come true,” he said at the opening ceremony Friday afternoon.

The railway will connect the Chinese city of Kunming to the Lao capital Vientiane, with grand plans for high-speed rail to ultimately snake down through Thailand and Malaysia to Singapore.

Analysts have acknowledged a potential economic boost, but have asked how infrastructure-poor Laos will pay its $1.06 billion debt liability and whether it is ready to exploit the state-of-the-art transport system.

The Lao government also took out a $480 million loan from the Export-Import Bank of China to cover two-thirds of its equity stake, bringing its total share of debt to $1.54 billion.

But Friday afternoon was about fanfare not balance sheets.

Scores of dignitaries in Vientiane waited on the red carpet waving flags at the launch ceremony before some clambered aboard for a train trip to Vang Vieng — the adventure capital.

At the same time a green train left Kunming station for the maiden journey to Laos.

Chinese President Xi Jinping was beamed in for the ceremony to extend his congratulations, saying the railway would “bring benefits for people of the two countries.”

Laos, a communist-run country of 7.2 million people, previously had only four kilometres of railway tracks.

The trains will speed along the new line at up to 160 kilometrs per hour, passing through 75 tunnels and across 167 bridges, stopping at 10 passenger stations.

Passenger services are expected to begin on Saturday, state media reported, although only for those fully vaccinated against Covid.

A Buddhist ceremony was held on Thursday to bless the new railway, with Prime Minister Phankham Viphavanh banging a gong nine times to bring good luck, the Laotian Times reported.

Laos took a battering in the pandemic with economic growth declining to 0.4% in 2020, the lowest level in three decades, according to the World Bank.

Hopes for a 2021 rebound were dashed when the country locked down as it registered more than 76,000 infections in the past eight months.

The railway could boost Laos’ economy, but the government needed to undertake substantial reforms — including improving its border management systems, a World Bank report noted.

But the project could be an economic “game changer”, according to Bangkok Bank chief economist Burin Adulwattana.

“I don’t look at it as China trying to bankrupt Laos… it’s not a Trojan Horse strategy. I think it’s going to be a win-win situation,” he said.

But there is little transparency around how Laos will fund its debt, Australian National University lecturer Greg Raymond said.

Raymond noted the railway is a huge test for the country’s mostly agricultural subsistence-based economy, which doesn’t have a big merchant class.

“The issue for Laos is whether their economy… their private sector is positioned to take advantage of this transport system,” Raymond told AFP.

Some 4,400 farmers and villagers, who were forced to give up their land to make way for the line.

Many of them have had to wait a long time for compensation or have received insufficient amounts, according to a report by the Lao Movement for Human Rights 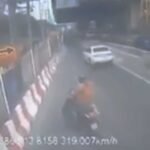 Bangkok bus shooter turns out to be policeman 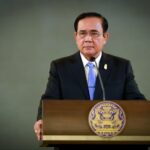