Home » China starts vaccinating its own citizens in Thailand 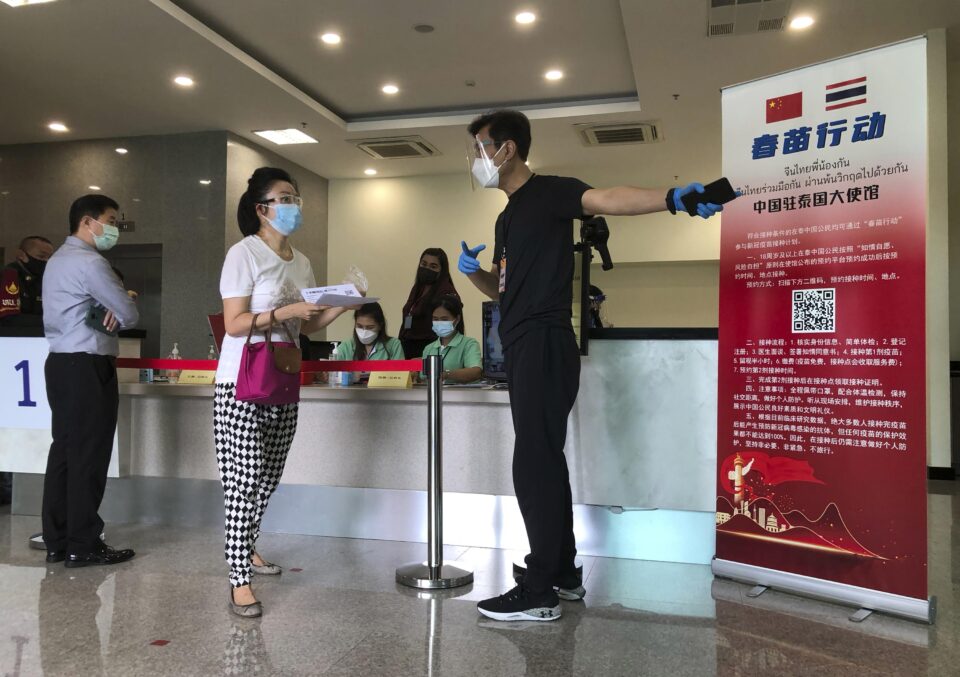 The vaccines were donated by China to be administered to its nationals as Thailand slowly rolls out shots for its own citizens to contain a coronavirus surge that has sickened tens of thousands in the past two months.

It was unclear how many of the 150,000 Chinese citizens living in Thailand will be inoculated under Beijing’s “Spring Sprouts” program in this round of inoculations, but China recently donated 500,000 vaccine doses to Thailand.

China has so far supplied millions of doses to the country.

The Thai government has said it will vaccinate Thais before inoculating most other foreigners, regardless of risk factors or age.

The government hopes to inoculate 70 per cent of its people by the end of the year, but has been criticised for taking too long to start vaccinating.

In downtown Bangkok, a Chinese volunteer with a white mask, transparent face shield and blue gloves stood in front of a red banner reading “Spring Sprout Action” flanked by the flags of China and Thailand at a vaccination centre.

A dozen people waited to get a cursory medical check as nurses, accompanied by a translator, gave Chinese-made Sinovac shots in another room.

“I am happy and proud to be able to get a vaccine on day one organised by my government,” said Zhang Xiaohong, 40, who runs a logistics company in Thailand. He said he believes the Chinese government cares about its people.

Qin Qing, a 39-year-old real estate broker in Bangkok, said she was a bit nervous before getting the shot and felt slightly dizzy afterwards.

“I am grateful for my country and the embassy, and people who help to make it happen, from airline staff who fly the vaccines here and Thai medical workers,” she said. 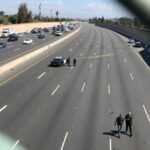 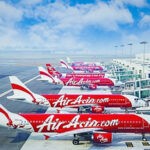