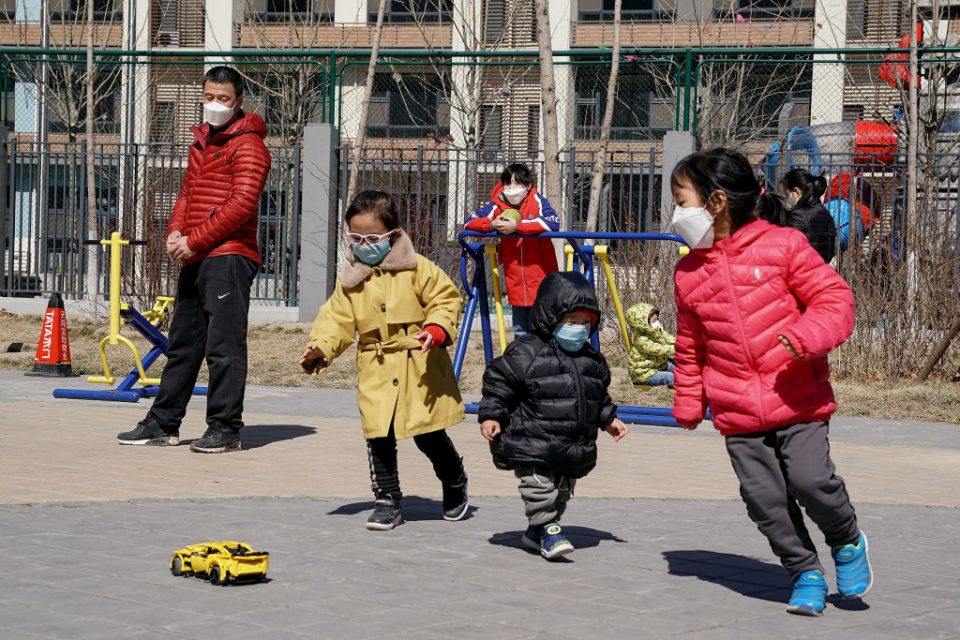 Life in China is beginning to return to normal now that the coronavirus outbreak has largely been contained across the country, with lockdowns lifting and employees returning to work.

China only reported 20 new cases today — a drastic drop from just a few weeks ago, when the country was recording thousands of new infections a day.

The new cases are no longer spread out across the country — now, new cases are mostly either imported from international travelers or concentrated in Hubei Province, the epicenter of the outbreak.

Domestic travel is resuming: During the worst of the outbreak, 1,119 highway entrances and exits across the country were closed. Now, all but two have reopened, according to state media outlet Xinhua.

This is a huge contrast to February. Just a month ago, much of China was essentially locked down. Many residents weren’t allowed to leave their apartment complexes, let alone the city. Some stayed indoors for weeks on end.

Even within cities, public transport was restricted; in Wuhan and other locked-down cities, subway trains were halted and most taxis suspended, with only a small number of government-issued shuttles and cars operating. 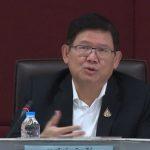 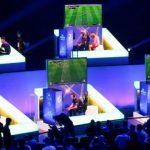