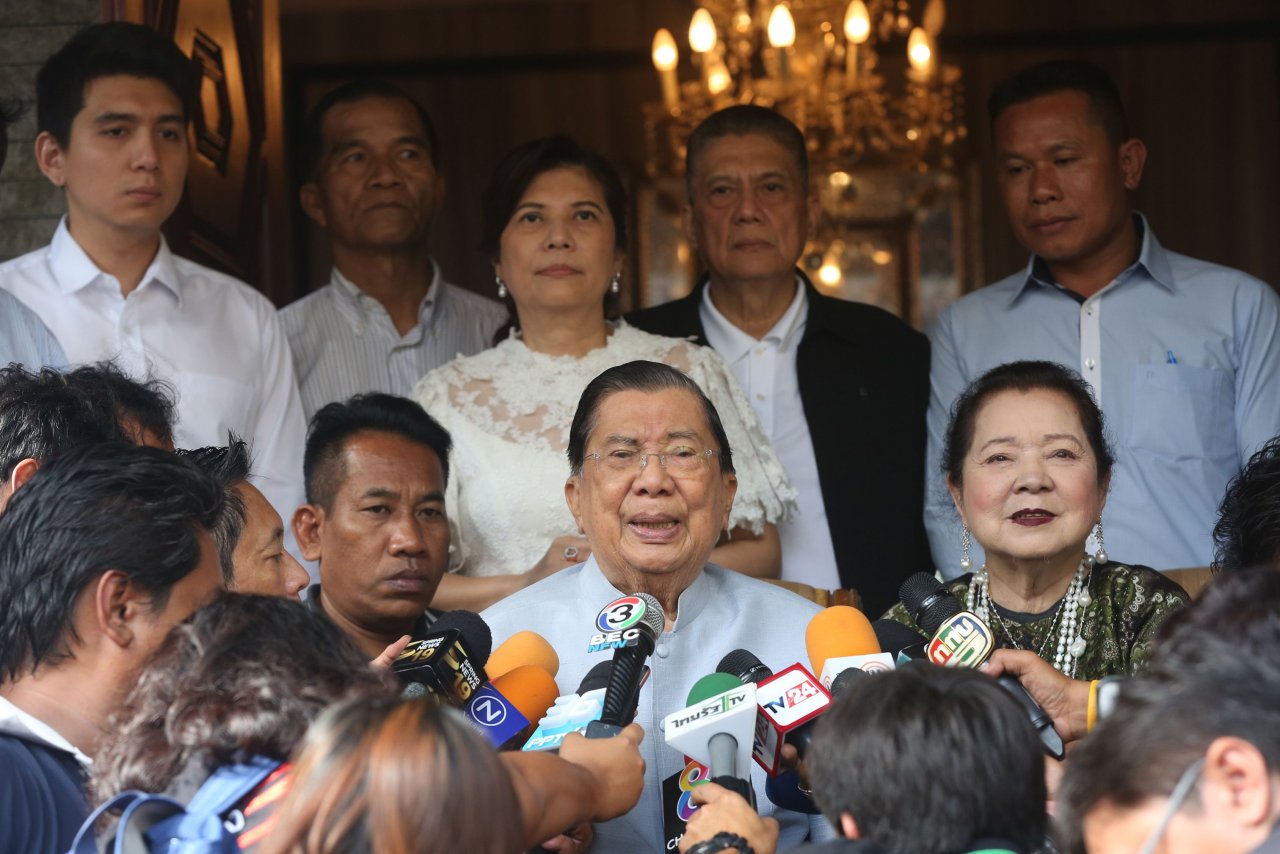 THAILAND IS not involved in a war or even a battle that made submarines a necessary purchase, but the learning process involved in the acquisition of the vessels would contribute to the Navy’s capabilities, said former prime minister General Chavalit Yongchaiyudh yesterday.

“Navy forces should be trained in submarine maintenance and operations. The training will require a great amount of time to complete,” Chavalit said. “We have to be considerate and understand each other on the needs of the country.”

When he was acting military chief in 1990s, Chavalit gave the same reason when negotiating military equipment deals with China.

His comment was in line with the Navy’s reasoning that Thailand, although not facing any major maritime threats, should be concerned about its security because neighbouring countries were equipped with submarines. The fast-changing terrorist threat was also a plausible justification, authorities have said.

The Bt13.5-billion submarine deal, signed on May 5 between the Thai Navy and a Chinese state-owned company, has become controversial as the Kingdom’s economy struggles, with the deal binding Thailand to instalment payments for seven years starting from this year. The deal was for the first of three Yuan-class S26Ts, which will cost Bt36 billion in total, that the Navy plans to procure over the next eleven years.

Critics have said that neighbouring countries have conflicts in the South China Sea and face the threat of piracy in the Malacca Strait, but Thailand does not face a maritime threat that justifies the submarine purchase.

Chavalit was speaking on his 85th birthday yesterday as he opened his residence to well-wishing guests.

An elected premier from 1996 to 1997, the long-retired general has been an active political commentator, sometimes contradicting the ruling junta’s approach. Last year, he mentioned marshalling “a million intellects” to solve the country’s problems but the group has yet to materialise on the political scene.

Chavalit refused to directly comment yesterday on the junta government, which will mark its third anniversary in power next Monday. “I can only give them courage,” he said. “I also believe they will achieve reconciliation. As for myself, I’m not thinking about being politically active anytime soon.” 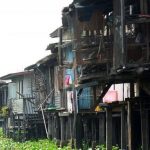 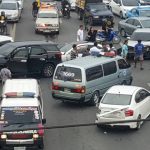