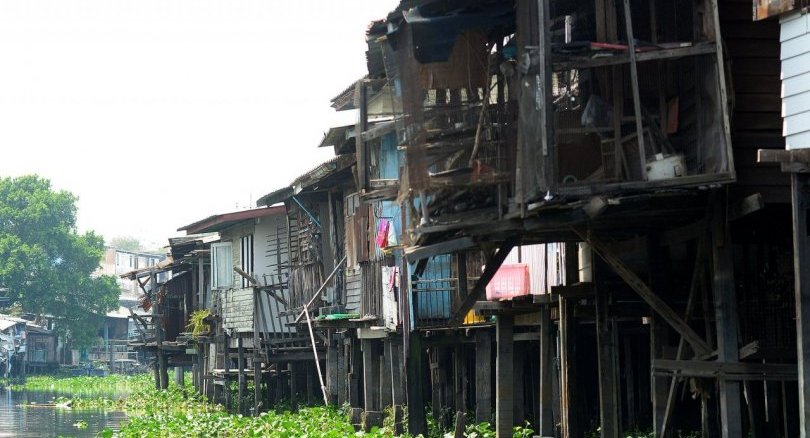 A MARINE Department crackdown on illegal structures built over waterways across the country is too harsh and conflicts with the traditional Thai way of life, according to a leading figure in the fisheries business and an academic.

The department announced recently that all structures deemed illegal would be dismantled and removed, unless the owners obtain retrospective permission by June 22.

The move follows the passing of the latest edition of the Navigation in Thai Waters Act, which includes provision of jail terms of up to three years for offenders.

In cases where permission is granted, owners will have to pay fines at rates of between Bt1,000 and Bt20,000 per square metre. They will also have to pay annual rent based on the area covered.

If permission is refused, the |owners will be fined and ordered to demolish their structure. If they fail to comply with this, the Marine Department will remove the structure at the owner’s expense.

Thai Fisheries Association chairman Mongkol Sukchareonkana said such “fierce” law enforcement would have a great impact on the people across the country and harm the fisheries business.

He said Thai culture and way of life have a strong bond with water, with many traditional houses and businesses built over the waterways.

“All kind of structures over the water will be considered illegal in the eyes of the Marine Department, such as the traditional houses built over the water, piers, fish cages, fishing equipment, or waterside walkways. Many of these structures are built over public land, so the owners cannot ask for permission from the Marine Department and will be forced to dismantle them,” Mongkol said.

“The impact will be so great that, at a minimum, the damage to the economy and people’s way of life will be over Bt10 billion in each province.”

He said that in Samut Songkram alone, thousands of houses in more than 200 canals would be deemed illegal. This includes the Amphawa Floating Market, which under this law will have to be removed too.

He stressed that enforcement of the law in this issue was too harsh and did not consider the way of life and culture of Thai people. He urged the department to reconsider how the law is enforced and extend the timeframe to one year.

“I agree that construction over the waterways must be regulated, but the law should not apply |retrospectively.

The Marine Department should strictly enforce the law to prevent current encroachment on waterways,” he said.

Marine Department director-general Sorasak Saensombat said the legislation had been in effect for a long time, but currently the government had a policy to strictly enforce the measure.

Sorasak said that if the department found violations of the act, courts could order the owners to pay retrospective fines covering six years from when the crime was discovered.

A jail term of up to three years had been included in the new version of the law. However, Sorasak stressed that the department would not |prosecute all those in violation of |the Navigation in Thai Waters Act, as there were not enough officers to enforce it.

It would focus on structures that have a great impact on navigation and people’s movement.

“We have to consider the public benefit first and everyone has to comply with the law.

If people suffer difficulties from enforcement of this law, there are related agencies that ready to assist them. There are many solutions to the problems from implementation of this law,” he said.

Chulalongkorn University Urban and Regional Planning Department lecturer Nattapong Punnoi said that while he agreed that management of waterfront areas and structures over waterways was important, implementation of the policy should not be the same across the country.

“The restriction of structures over waterways is necessary in an urban area such as Bangkok, so as to improve the environment and prevent floods. But in rural areas, where people still have a strong bond with the river, they should be allowed to keep their traditional way of life on the water,” Nattapong said. He said the government should have a plan to assist people who have to move away from their homes on the water and provide them with proper housing.

He also cautioned that it would be unacceptable if the government used the reclaimed areas on the water to build new structures that do not fit with good urban planning, such as roads or promenades.

Sorasak said that all structures over waterways including the Chao Phraya Riverside promenade would have to ask the department for |permission first, as official agencies also have to comply with this law. 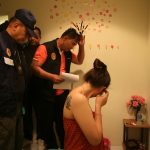 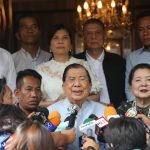