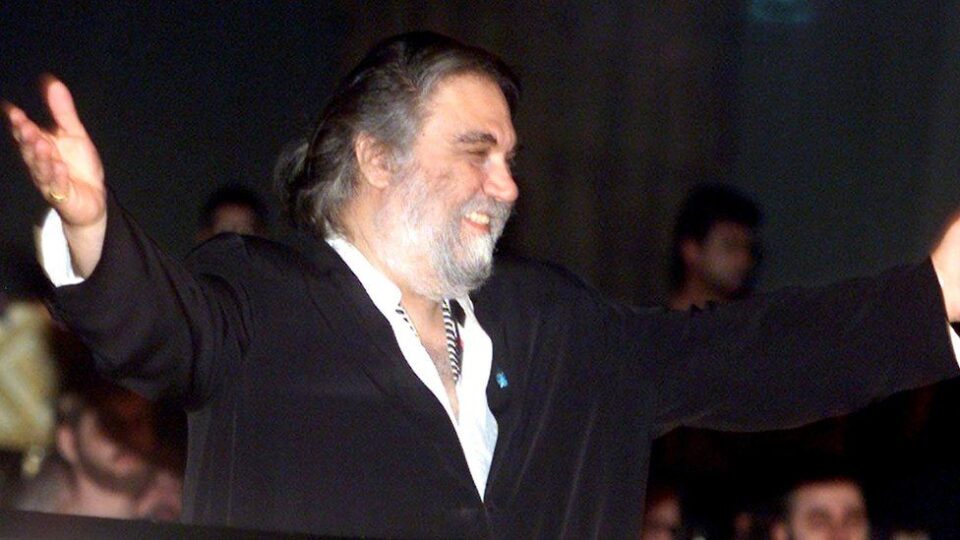 Vangelis, the composer of iconic soundtracks like Chariots of Fire and Blade Runner, has died at the age of 79.

Greek media reports that he died in a hospital in France on Tuesday but his cause of death is currently unknown.

The Greek star was best known for his 1981 Chariots of Fire soundtrack, which is played in the film over runners progressing across a beach in slow motion.

It has become one of the most well-known pieces of music in cinema, with Vangelis winning an Oscar for best original score. The film won best picture the same year.

Chariots of Fire also reached the top of the Billboard 200, and stayed there for four weeks.

Greece’s Prime Minister Kyriakos Mitsotakis shared a tribute, tweeting: ‘Vangelis Papathanassiou is no longer among us.’

While he was raised in Athens, Vangelis left his native Greece in 1968 amid a coup attempt.

The legendary composer started out in bands playing pop music, most notably Aphrodite’s Child, which he founded.

The band released three albums, including the iconic 666 in 1972.

Despite the success of Chariots of Fire, which he once said was written in tribute to his father, Vangelis has seemed dismissive of it, once saying: ‘It’s only another piece of music.’

As well as Chariots of Fire, Vangelis wrote scores including Missing, directed by Costa-Gavras, and Ridley Scott’s Blade Runner, as well as Antarctica, The Bounty, and 1492: Conquest of Paradise

The composer has performed more than 50 albums and is considered one of the most important figures in the history of electronic music.

Despite his success, little is known about his personal life, although he once spoke on why he never had children, saying: ‘Because of the amount of travelling I do and the nonsense of the music business, I couldn’t take care of a child in the way I think it should be taken care of.’ 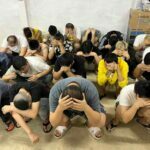