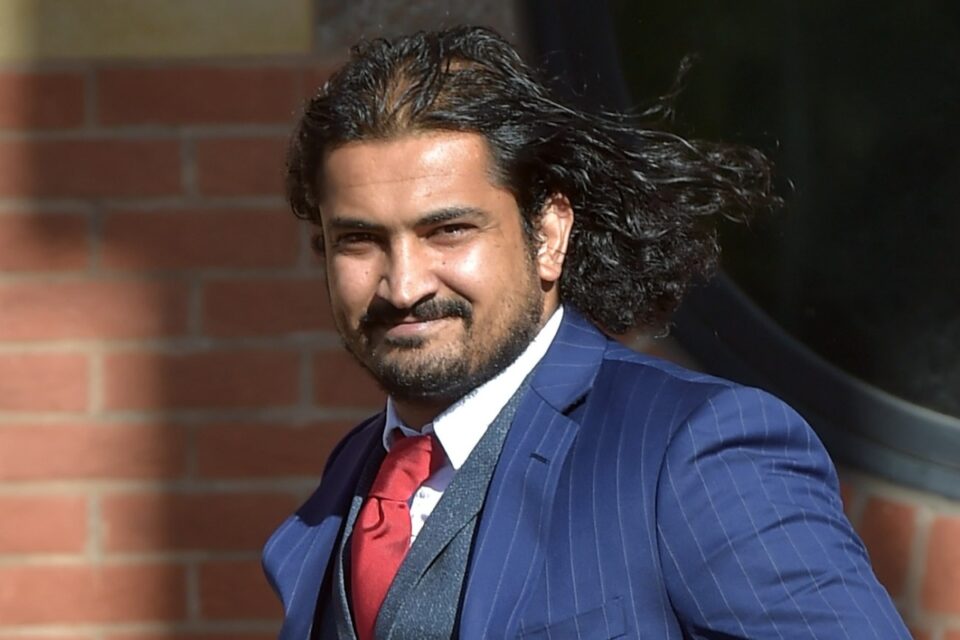 A FRAUDSTER invented 188 fake children to scrounge more than £1.7million in benefits.

Ali Bana Mohamed drafted in relatives and friends to submit bogus claims using around 70 different names over a nine-year period.

The ringleader, 40, even hijacked real people’s identities to carry out the scheme targeting the tax credit and child benefit system.

He raked in £1,766,594.87 in total using 188 fictitious children, which he kept track of in detailed notebooks containing bank details for each kid.

Mohamed’s racket was discovered when officials noticed the same number was being used to call the tax credits centre in relation to separate claims.

The scammer, who was already serving 16 years for drug offences, has now been jailed for three-and-a-half years to run consecutively.

Mohamed Maye Omar helped obtain birth certificates that could be used by Bana Mohamed to carry out the fraud.

He would take out the claims stating the adult had care of the named children and were entitled to child benefit and tax credits.

Prosecutor Karen Slack said: “Those children were fictitious. In all, 188 different children, whom were entirely fictitious, were claimed for in these claims.

The Department for Work and Pensions’ Serious and Organised Crime section launched a probe named Operation Paratrooper in 2016.

Two suspicious phone numbers received by HMRC linked to Bana Mohamed, who had several bank accounts either in his name or under a pseudonym.

The fraudster also had payments placed into accounts under the names of his accomplices.

In April 2016, police searching his home in Manchester discovered several handwritten notebooks hidden under clothes in his wardrobe.

They contained the identities used to pursue claims, the names and dates of births of fictitious children, bank details where the payments were being made and details of the telephone passwords used in connection with those claims.

Bana Mohamed admitted 29 fraud offences, while dad-of-six Maye Omar was jailed for two years after being convicted of fraud. 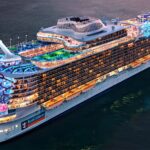 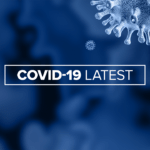