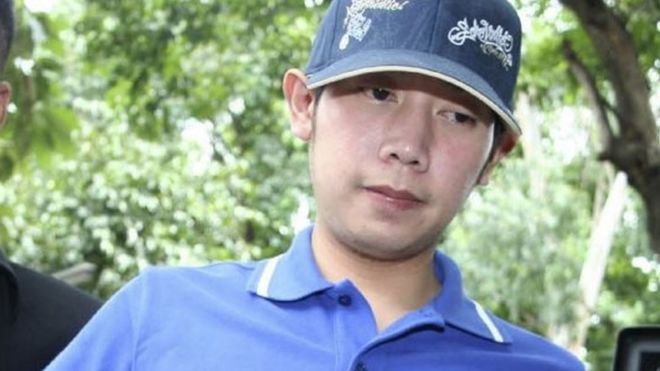 A media report on Thursday night said the prosecutor decided not to indict a member of an ultra-rich family accused of killing a policeman and fleeing the scene in 2012.

CNN quoted police as saying that all charges against Vorayuth “Boss” Yoovidhya, an heir to the family behind the Red Bull franchise, were dropped due to the decision by the Attorney General.

The police are reportedly working on revoking an arrest warrant for Vorayuth – which was issued five years after the deadly crash and just five days before he fled the country unopposed in 2017.

Vorayuth never answered summonses from prosecutors since he plowed his Ferrari into a patrol motorcycle in Bangkok’s nightlife area in 2012, killing a junior ranking policeman named Wichian Klanprasert, and fled the scene.

He spent much of the following years living a jet-setting life, flying in and out of the country freely without any apparent attempts by the police to arrest him, according to an investigative report by The Associated Press.

Police only issued an arrest warrant after the public outcry at the revelation, though investigators never took a serious effort to locate and extradite Vorayuth.

Vorayuth has never made a public comment on the case, but his lawyer said the suspect was treated unfairly by the police. 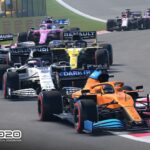 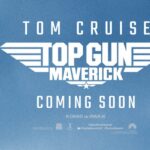