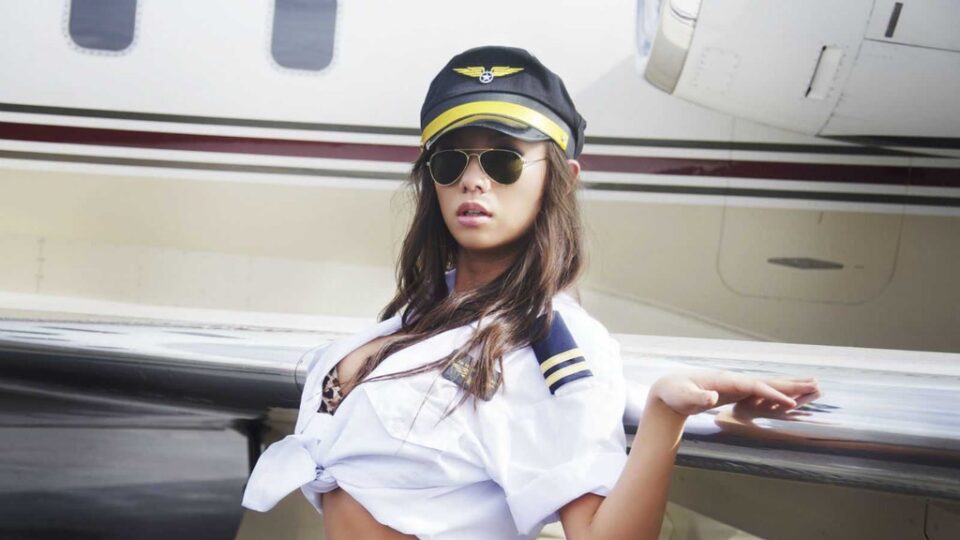 Though air cabins can be small, that doesn’t mean we see everything that’s going on.

Flight attendants experience all sorts before, during and after the journey – from the funny to the scandalous.

While you might just hop on and off board without a moment’s thought, strange things will have likely gone on during your travels, without you having a clue.

Metro.co.uk spoke to two former flight attendants to hear their secrets of the job.

Ahead, they reveal all…

The mile high club is a thing

It’s not just a long-standing rumour – sex between passengers is attempted regularly.

‘I would regularly catch passengers trying to squeeze into the tiny toilet cubicles together.

‘I think most passengers soon realised that the toilets were so tiny and actually so smelly that it wasn’t really worth the hype.’

Over eight years in the job meant she lost track of how many times this happened.

These attempts are a bit annoying for the inflight team as Daisy White, a former attendant who now is an author, tells us.

‘The glamour of heels and red lipstick is maintained by quick visits to the toilet to redo make up or take five minutes to just lean against the wall with your eyes closed,’ she explains.

‘So if as crew you need to do this or even need the loo, it’s super annoying to find passengers having sex in the toilet and holding up the queue.

‘Why would you do this? In airline lore a quickie in the toilet would be a dumpable offence.’

Speaking of sex, it transpires in among flight staff too.

Hannah says: ‘The airline industry is quite incestuous. When I worked for my first airline, everyone was seeing each other.

‘What happened down route tended to stay down route. I think the unsociable hours and lifestyle made it a lonely life and made it difficult to meet people who weren’t in the same industry.’

Daisy echoes this. ‘A lot happens in the galleys, and not just the frantic food and drinks preparation.

‘Galley FM is a well know gossip channel and it generally takes just a couple of hours before all the makeups and breakups amongst the crew are general knowledge.’

Champagne has to be drained post-flight

This will vary depending on the airline, but some company policies means any opened but unfinished bottles of champagne have to go once landed.

‘When I worked for long-haul, we used to have to pour away the champagne at the end of the flight if the bottle had been opened,’ Hannah says.

‘This was heartbreaking to do so what we discovered as crew is that actually washing your hands in champagne after exfoliating with sugar, it left your hands feeling soft for days.

‘I used to look forward to my end of flight champagne hand bath.’

More people get ill on board than you realise

Daisy says: ‘Sometimes passengers who aren’t feeling well turn up in the galley and keel over.

‘You can have a seriously ill passenger on oxygen in the back galley, while the rest of the passengers remain blissfully unaware.

‘Until you have to divert due a medical emergency…’

You should think twice before indulging in place food, according to Daisy.

‘I always would take my own healthy snacks on board, because aircraft food is high in salt and seasoning because your taste buds are numbed by the altitude.

‘It’s tough with security now but I would always take my own water. Fill up your reusable bottle airside once you have been through security,’ she suggests.

And while you’re prepping that, think about packing a blanket and pillow because ‘there are never enough’ to go round.

People that call for assistance unnecessarily will be noted

This is another way to annoy a flight attendant.

‘Trouble makers are spotted almost immediately and your reputation will spread.

‘Then if you have a genuine emergency or really do need something, you are less likely to get a quick response.’

She continues: ‘If you are delayed, and feel like nobody is doing anything to get the plane moving, please be assured there is always frantic activity on the part of the crew – flight attendants will be attending to you, the cabin, and worrying about catering going off, plus themselves going out of hours.’

Upgrades can happen on board – if you’re kind

‘Do not dismiss them as waiters and waitresses.

‘It might be you who staggers into the galley clutching your chest and at that point you will appreciate their training more than ever.’

Being kind and you just might be able to get a seat upgrade while on board, as these can happen too rather than just during check-in.

Daisy says: ‘Upgrades can happen onboard as most flights are under-booked and passengers can be shunted into other cabins.

‘Don’t expect this though – and if you are polite it’s more likely to happen to you.’ 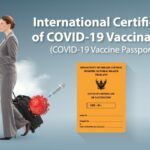 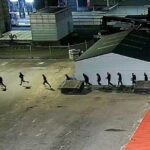