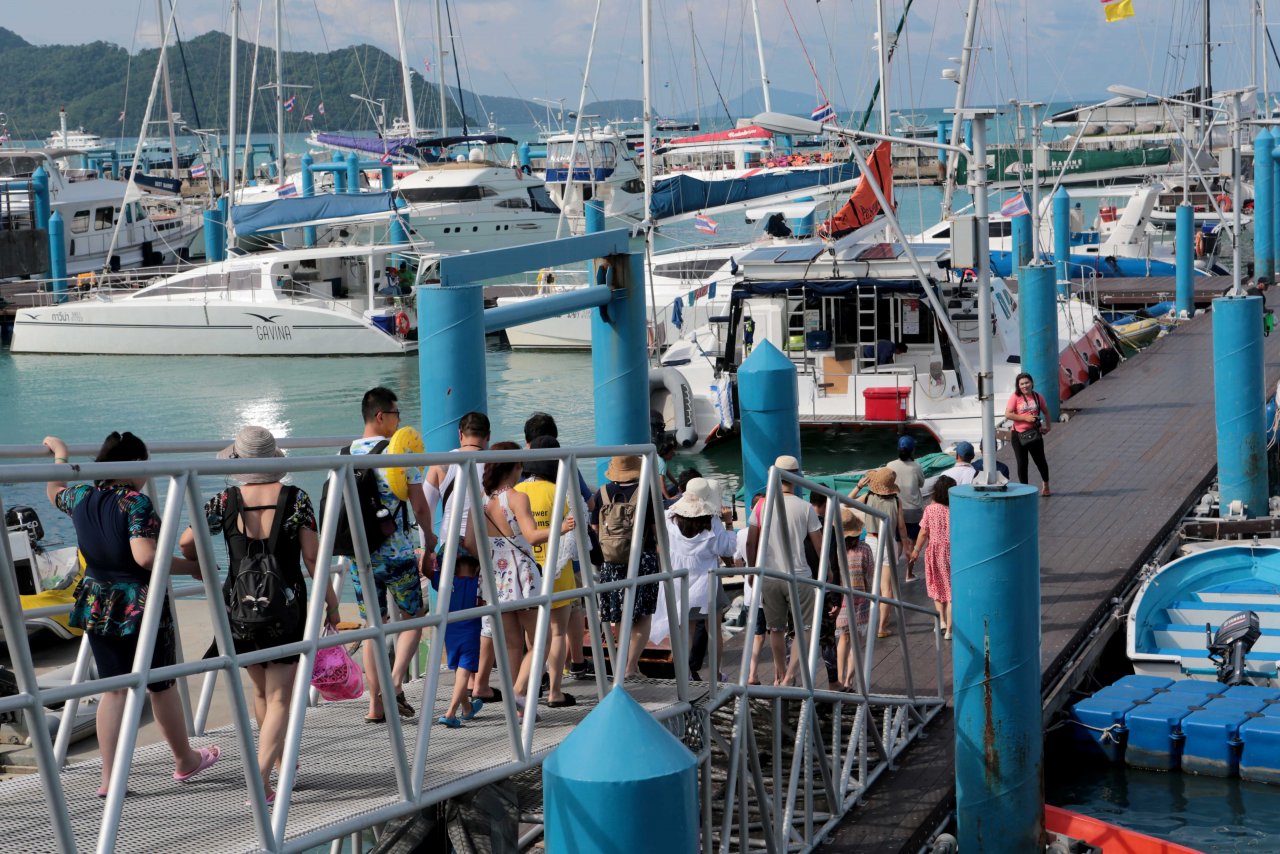 Tour boats were on Sunday allowed to operate from Phuket’s Chalong Bay to short-distance attractions as many people had booked their trips prior to the July 5 diving-yacht tragedy which has left 38 people dead while 18 were missing at press time on Sunday.

Authorities were preparing to hoist the Phoenix up after it keeled over.

Boats had been banned from departing the Chalong Bay on Friday and Saturday, but the ban was lifted yesterday.

The Chalong Bay pier was busy as usual  on Sunday as many boats resumed short-distance trips to attractions such as Koh Racha. The authorities also required tour boats to put safety measures in place and made it mandatory for all tourists on-board to wear life vests properly.

Many tour guides said many of the tourists, mostly Chinese, had booked their trips long before the boat tragedy.

Nikorn Marine Co executive Nikorn Prapakityossapat said waves  on Sunday were lesser than on previous days. Nikorn said besides implementing measures to ensure the safety of 4,000-5,000 tourists on-board, the company has also given the captains of boats the power to call off a trip and immediately return to the pier if they deemed the sea conditions as unsafe. 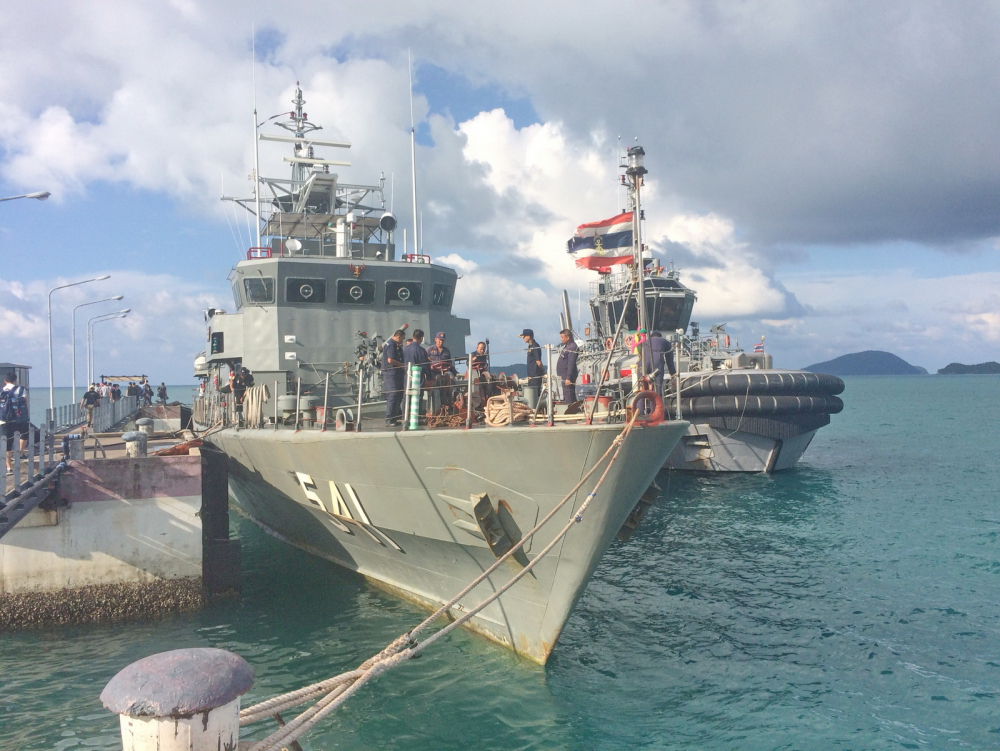 The Navy-led search for 18 missing tourists near Koh Lanta Noi’s beaches along with several islets would be done in parallel with the Marine Department-supervised mission to lift the boat in order to look for any missing bodies there, officials said. The search would also expand further east to Koh Yao and Koh Phi Phi as suggested by the Navy’s Hydrographics Department, officials said.