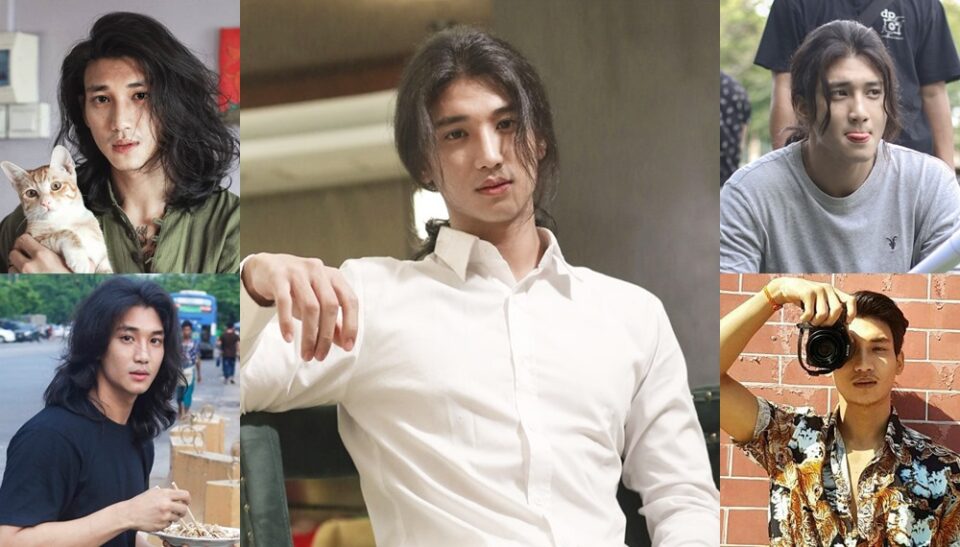 One of Myanmar’s most popular celebrities has been arrested by the military as part of a growing crackdown on artists and actors.

Paing Takhon, a model and actor with millions of fans in Myanmar and Thailand, had been active in both online protests and in-person rallies.

The military seized power in a coup on 1 February, sparking weeks of protests.

Around 600 civilians have been killed as forces respond to the demonstrations with increasing levels of violence.

What happened on Thursday?

According to a Facebook post by Takhon’s sister Thi Thi Lwin, around 50 soldiers with eight military trucks came to arrest him at around 05:00 local time (22:30 GMT Wednesday) on Thursday.

A close acquaintance of his, who did not wish to be named, told the BBC he was taken from his mother’s home in North Dagon, a township in Yangon.

They said that he had been suffering from “serious depression”.

The acquaintance added that Takhon had been suffering from a physical condition, adding that he could not even “stand or walk properly”, though no further details were given.

However, they said he had been “aware of the consequences” that awaited him, adding that he was “not scared at all”. Both his mobile phones were taken along with him, they added.

What had he said about the coup?

The 24-year-old had previously been seen participating in several demonstrations and marches.

“We strongly condemn military coup. We demand immediate release of state counseller [sic] Daw Aung San Suu Kyi, President U Win Myint, civilian government ministers and elected members of perliment [sic],” Mr Takhon is said to have written in an online post which has also been taken down.

What’s the context to all this?

His detention is the latest in a sweeping crackdown on celebrities in recent days.

It also comes a day after Myanmar’s ambassador to London said a military attaché had taken over the embassy and forced him out.

It comes after Kyaw Zwar Minn, who has now been removed from his position, called from ousted leader Aung San Suu Kyi to be released.

Arrest warrants for around 100 filmmakers, actors, celebrities and journalists have been issued for speaking out against the coup.

Last week, Myanmar beauty pageant winner Han Lay, spoke out against the coup in a speech at an event held in Thailand.

Mass protests have been taking place across Myanmar, also known as Burma, since the military seized control on 1 February and declared a year-long state of emergency.

The armed forces claim there had been widespread fraud during a general election late last year which had returned elected leader Aung San Suu Kyi and her National League for Democracy party (NLD) to power. 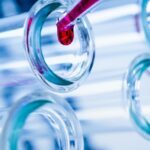 Temporary closure of nightspots in 41 provinces 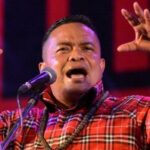