Home » A celebration of Royal achievements 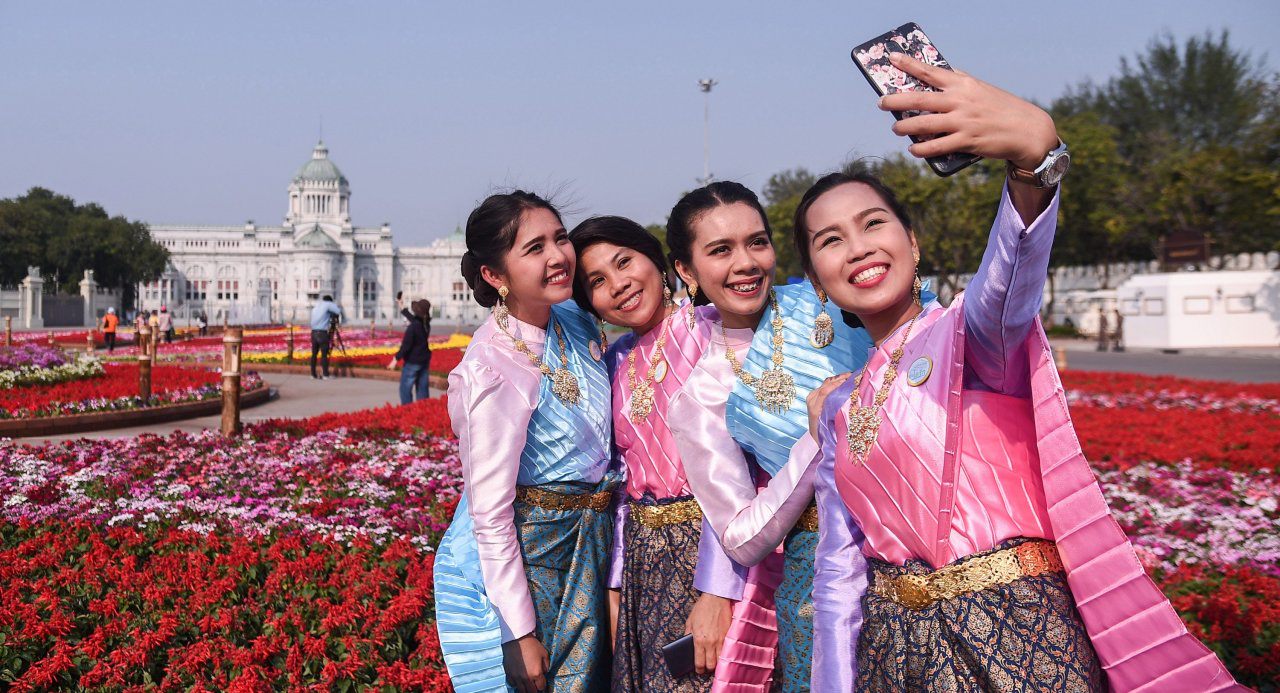 REFRESHED BY the cool breeze, members of the public are invited to dress up in Thai traditional costumes and join the winter festival event “Oon Ai Rak Klay Kwam Nao”, or “Warm Love to Temper the Cold”, initiated by His Majesty King Maha Vajiralongkorn Bodindradebayavarangkun.

Given royal wishes for Thai people to be joyful and overcome the sadness of the past, as well as to pay tribute to the great achievements of King Rama V and King Rama IX, the grounds of Dusit Palace and Sanam Suea Pa have been transformed for a grand exhibition.

Admission is free for the event taking place from Thursday until March 11, but proceeds from associated earnings will be donated to royal charity projects.Historically, the winter festival was first organised during the reign of King Chulalongkorn as a festive and cheerful event. A replica of the Supannahongse Royal Barge in half-size scale represents the journey of the monarch and the people.

The event will showcase three areas. One area will be decorated with the architectural styles that existed during the reigns of King Rama V and King Rama IX, such as the building of Vimanmek Mansion and Siam Commercial Bank. Visitors will learn about the royal court’s meticulous arts and crafts such as embroidery, Khon mask making, and the preparation of traditional Thai sweets and food.

In addition, visitors can take pictures with the views of winter flowers, fountains and gardens.

Meanwhile, the Sanam Suea Pa compound will showcase various royal and renowned booths such as Volunteers 904, Phufa, Friends in Need (of “PA”) Volunteers Foundation, the Royal Project Foundation, the Armed Forces Wives Shop and others, including local cultural performances and an outdoor cinema as well as food stalls showcasing examples of regional Thai cuisine.

The ambience will also feature an historical atmosphere to preserve the country’s cultural heritage with sellers dressed up in traditional costumes and local art and culture demonstrations, as well as a “retro photography” studio. On stage, there will be various performances Friday through Saturday, and Sunday through Tuesday on a smaller stage. Old-style cinema will be screened every Wednesday and Thursday. The performances will run between 6pm and 8.30pm.

On Thursday, Privy Counsellor General Prem Tinsulanonda, as a representative of His Majesty the King, will preside the over the grand opening ceremony. Performance by the Fine Arts Department will include drumming known as “Maha Ming Mongkol”, a traditional dance called “Ram Arsiravath Rajasadudee” in tribute to the Chakri monarchy and an orchestral performance. 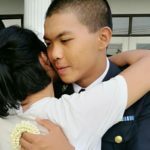 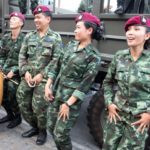