Home » Castle to fight Bamrungpao on Oct. 26 in Bangkok 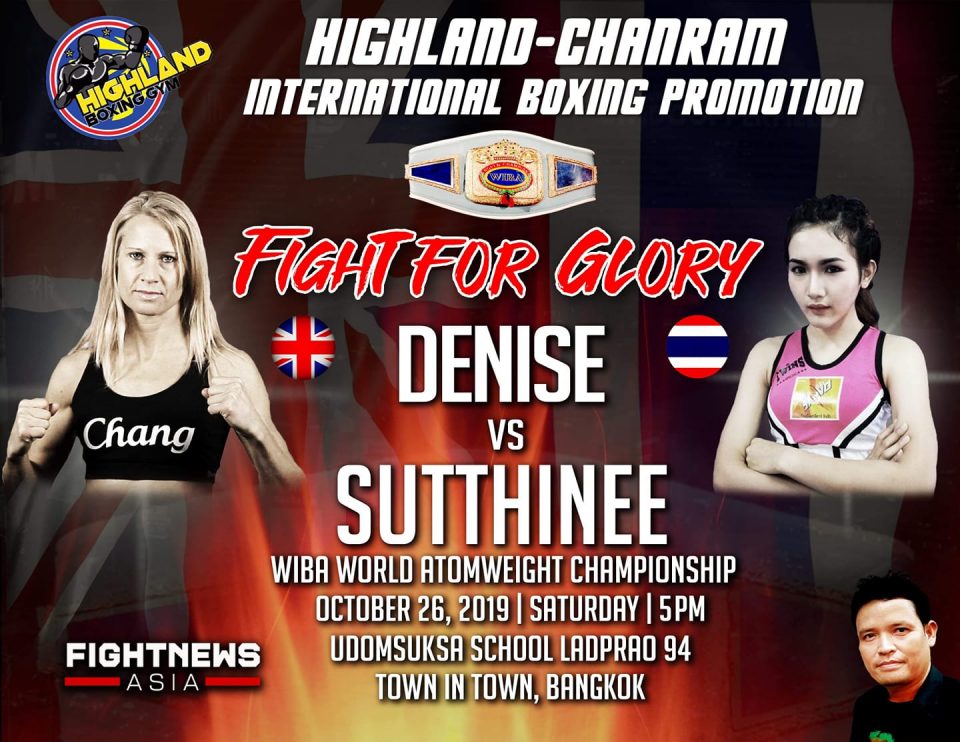 She won the first two fights but suffered two setbacks. In her last outing, Castle fought but lost against undefeated Fabiana Bytyqi of the Czech Republic by a unanimous decision last Sept. 22, 2018.

Bamrungpao, on the other hand, has four wins with two knockouts against six losses.

She won the last two bouts both held in Thailand.

She first beat Panida Chatluang by a unanimous decision last Dec. 9, 2018, then won again by a UD to Watcharin Khodam last Jan. 12.

How Men In The Middle Ages Dealt With Gossiping Wives 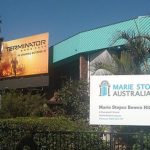