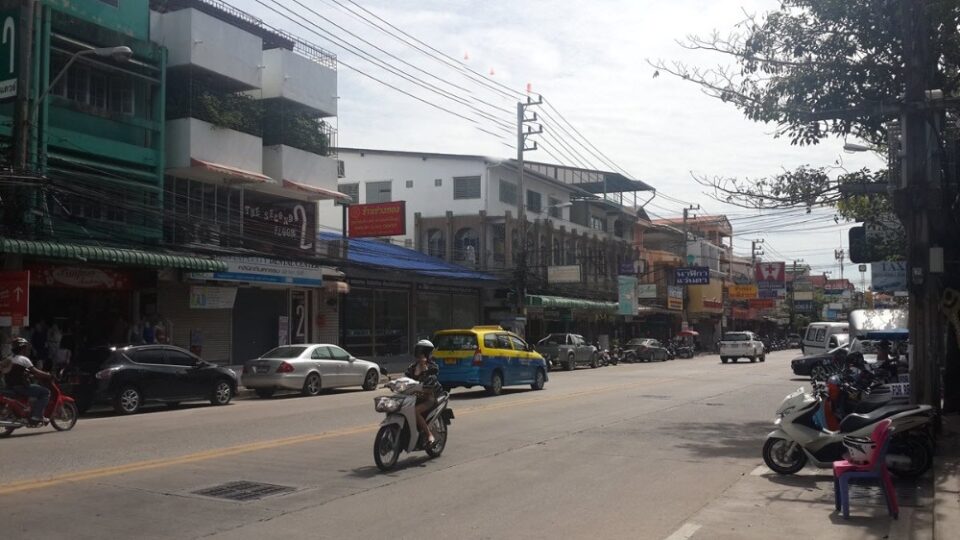 The government is considering new relief packages for both individuals and businesses as a part of a new economic stimulus package, against the backdrop of Thailand’s third wave of Covid-19 outbreak.

Prime Minister Prayut Chan-o-cha has instructed all economic agencies concerned, including the Finance Ministry and the National Economic and Social Development Council (NESDC), to speed up assessing the impact of the Covid-19 restrictions on all sectors, which is required before details of these relief packages can be mapped out, said Traisuree Taisaranakul, deputy government spokeswoman, on Sunday.

The details of the Covid-19 relief packages will be submitted to the Centre for Economic Situation Administration for consideration, she said.

Pubs, bars and other types of night entertainment venues across the country were among the first group of businesses to be impacted by the government’s Covid-19 restrictions, put in place to deal with the latest wave of Covid-19 infections, she said.

The six provinces now considered Covid-19 red zones — including Bangkok — in particular have been heavily affected as the government had to tighten Covid-19 control measures.

A fresh assessment of the economic impact of these provinces is now required because the previous assessment was conducted before stricter Covid-19 control measures were imposed, she said.

Past relief packages aimed at shouldering living costs, such as discounts on electricity, water and cooking gas bills for instance, proved effective in helping ease the economic impact of the outbreak on consumers, she said.

The new round of Covid-19 relief packages will be decided on carefully to ensure everyone affected is covered, she said.

When the first wave of Covid-19 began early last year, the government took out a 1-trillion-baht emergency loan to help ease the impact of the pandemic.

The first was Rao Mai Thing Kan (No One Left Behind), intended for the about 16 million self-employed people who were each given a total of 15,000 baht over three months.

A second group of about 10 million farmers was later given a similar financial assistance package.

In total, 390 billion baht were spent on funding these two projects, benefiting about 26 million people altogether.

After that, some 6.78 million infants, seniors and disabled people were each provided with 1,000 baht a month for three months, while 1.16 million people holding the state welfare card were also given extra financial assistance on top of their monthly living allowances.

Another 300 billion baht were spent on funding these cash handout programmes, covering about 30 million people.

Late last year, a co-payment scheme so-called Khon La Krung (Half by Half) that costd 30 billion baht the government was rolled out.

It reached about 10 million people, who were offered a 50% co-payment for buying consumer products of up to 3,000 baht per person.

A further 20 billion baht was spent to provide an additional 500 baht per month for three months to 14 million holders of the state welfare card.

Roughly 73 billion baht were spent on these projects, which were all designed to spur spending.

When the second wave of Covid-19 hit early this year, the government implemented another financial aid scheme called Rao Chana (We Win), which provided 7,000 baht in subsidies to 31 million pandemic-stricken citizens.

In addition, 14 million holders of the state welfare card received up to 2,800 baht each.

The government then set aside 37.1 billion baht to provide aid to employees covered by Section 33 of the Social Security Act and state enterprise employees under the Rao Rak Kan (We Love Each Other) scheme. 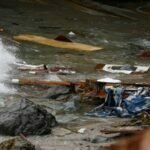 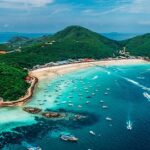