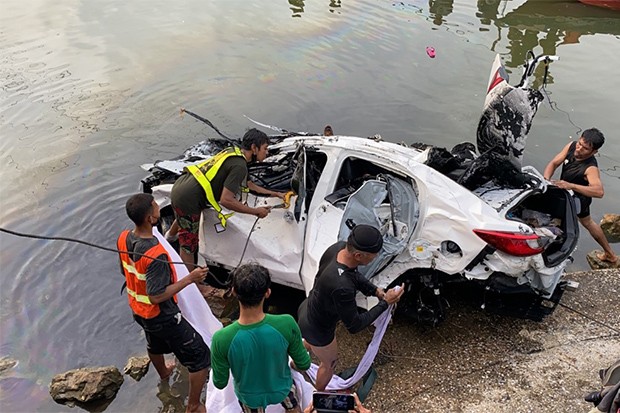 A man and a woman were killed when their car crashed off the road and into a roadside canal on the main highway in Thepha district on Sunday afternoon.

Witnesses told police the car suddenly veered off the road and hit a tamarind tree before falling about 4 metres into the Tuyong canal.

They called  the1669 emergency hotline.

Rescuers using a crane took about an hour to lift the car from the canal.

The Betong-registered white Mazda was badly damaged in the front.

Two people, a man and a woman, were found dead in the car. The driver was identified as Oam Thammasoon, 31, from Yala’s Bannang Sata district. His woman passenger was not carrying an ID.

Police were investigating the cause of the accident 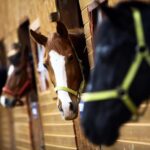 Thousands of racehorses killed in slaughterhouses 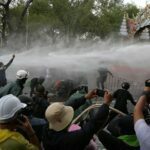