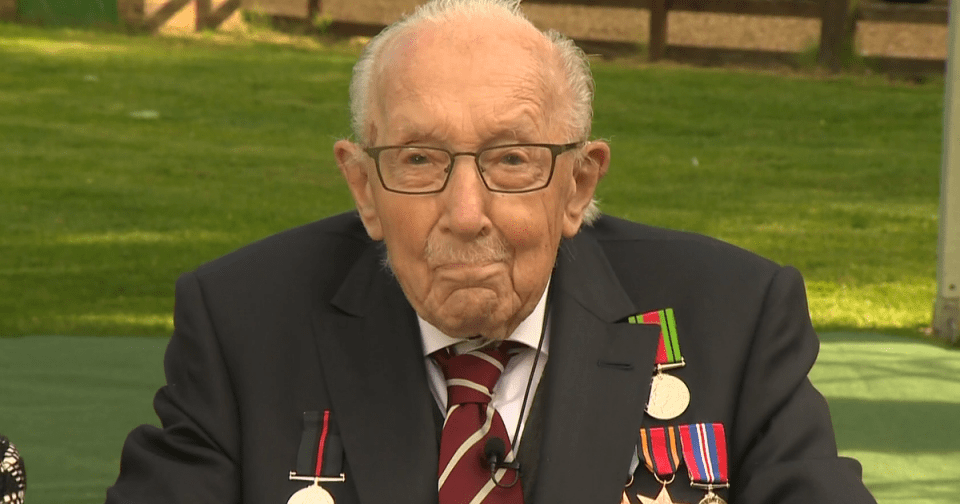 Captain Tom Moore turns 100 today and the very special birthday was marked with a flypast from the RAF.

Captain Tom has raised almost £30 million for the NHS after walking laps of his garden; alongside this incredible achievement, he’s also hit number one in the official charts – making him the oldest artist ever to do so – and he’s been given a very well deserved Pride of Britain Award.

Today, to mark his birthday, Captain Tom was given Battle of Britain Memorial Flight flypast of a Spitfire and a Hurricane, which was shown on BBC Breakfast this morning.

He has also been made an Honorary Colonel of the Army Foundation College, Harrogate, in recognition of all he’s done.

General Sir Mark Carleton-Smith, Chief of the General Staff (CGS) made the appointment, which has been approved by The Queen.

He said: “On behalf of the Army, I’d like to wish Captain Tom Moore a very happy 100th birthday and congratulate him on his heroic achievement in raising over £29m for the NHS.

“His mature wisdom, no-nonsense attitude and humour in adversity make him an inspirational role model to generations young and old, so I am delighted that he has accepted the Honorary Colonelcy of the Army Foundation College in Harrogate, where our 16 and 17 year olds are trained and educated to be the future leaders of the Army.

“Colonel Tom, congratulations on your richly deserved promotion which is applauded across all ranks of the British Army, many happy returns!”

Secretary of State for Defence, Ben Wallace, said: “Captain Tom is simply inspirational and I am absolutely delighted the Army has honoured him in such a fitting manner.

He not only embodies the spirit of our incredible veteran community, but the resolve of this nation. During these unprecedented times he has reminded us all hardship is easier endured when we place the needs of others above our own, and approach everything with a smile.

“Like millions of others, I put my hand in my pocket for his incredible fundraising feat that will do such good for the NHS working on the front-line of this battle right now.

“Ahead of VE Day 75, it is fitting that we are once again looking to the Second World War generation to show us the way.

“Now, as honorary Colonel of the Army Foundation College Harrogate he will help guide and inspire the next generation of soldiers.

“I join everyone in the Defence community, serving and veteran, in wishing Captain Tom a very happy birthday.”

If you’d like to donate to Captain Tom’s fundraiser, you can do so here. 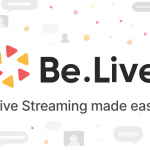 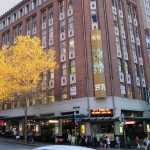 Two men who were barred from entering a Thai restaurant after a security guard told them it was ‘Asian night’ are awarded $7,500 each