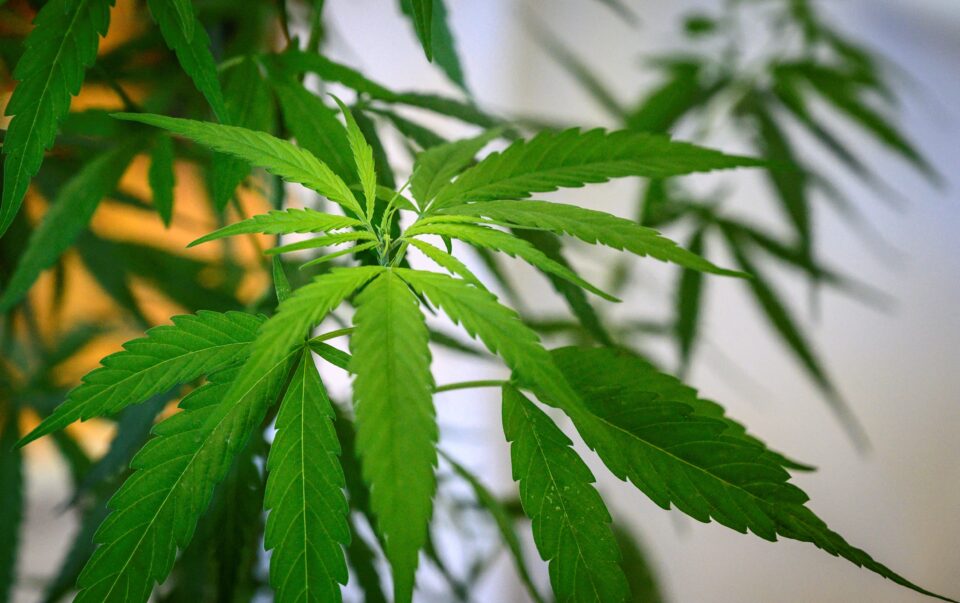 The Cannabis Bill, which has been reviewed by the House Scrutiny Committee, addresses all the concerns raised by both the Democrat and Pheu Thai parties, said Suphachai Jaismut, head of the committee and a party-list MP for the Bhumjaithai Party.

He said that the committee had thoroughly reviewed the controversial Bill and addressed concerns over the ease of access to cannabis for recreational purposes by youth.

He claimed that the committee had taken some provisions from the Liquor, Cigarettes and Kratom Act and modified them for inclusion in the Cannabis Bill.

Suphachai also said that the Bill has already been submitted to House Speaker Chuan Leekpai for inclusion in the agenda for House consideration in its second and final readings.

He assured that the content of the Bill does not contravene the international convention on narcotics, which Thailand has endorsed.

The Bill has already passed its first reading in the House, but it was withdrawn, with the consent of the majority of the MPs, before its second and final readings.

In a sudden U-turn, Democrat and Pheu Thai MPs objected to certain provisions in the Bill, following concerns raised by the Thai Medical Council and other medical organisations over the recreational use of cannabis and its extracts and the easiness of access to the two substances by youth, after the plants were removed from the Category 5 Drugs List in June this year.

Decriminalisation of cannabis is the flagship policy of the Bhumjaithai party.

About a week ago, the opposition Pheu Thai Party submitted a petition to the Election Commission, asking it to dissolve Bhumjaithai for allegedly capitalising on the Bill in an effort to win public support for the party. 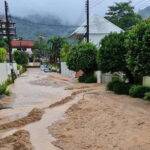 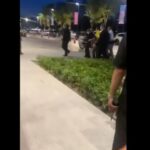 Arrested for shouting at royal motorcade