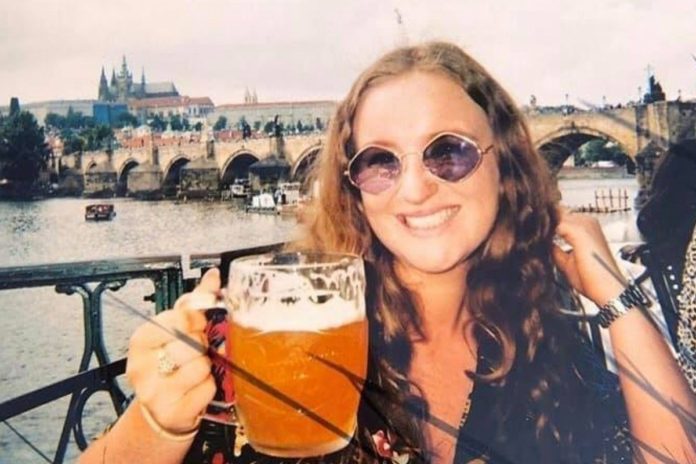 Police searching for a British backpacker missing in Cambodia are questioning six men who work in the tourism industry, an official has said.

Amelia Bambridge, from Worthing, West Sussex, was last seen on the island of Koh Rong in the Sihanoukville Province late on Wednesday night.

Koh Rong Governor Noun Bunthol said the six men, who work at restaurants, hotels and guesthouses on the island, were in police custody for questioning about Ms Bambridge’s disappearance.

He said no charges had been filed against them.

He added that police received a note from some Western visitors saying the men had acted badly towards foreign tourists in the past, especially females.

Major general Chuon Narin, police chief for Preah Sihanouk province, said on Tuesday that the search has been expanded to nearby islands and further offshore in the Gulf of Thailand.

“We have decided the search mission will not be ended until we find her alive, or her body if she has died,” he said.

He added that local fishermen and neighbouring provinces in southwestern Cambodia have been alerted.

About 150 volunteers and Cambodian police are involved in searches of the shoreline and jungle for the missing backpacker.

Ms Bambridge’s father Phil Bambridge, who has travelled to the island, which is popular with backpackers, said he fears she has been abducted.

Mr Bambridge said that, having viewed CCTV, he believed she had been lost inland.

During a phone call with her younger sister Georgie on Wednesday, Ms Bambridge said her first solo trip was “doing so much for her confidence” and she was having “the best time ever”.

Ms Bambridge set off on her trip on September 27, when she flew to Vietnam, her family said.

They were alerted to her disappearance when she failed to check out of the Nest Beach Club hostel after she was last seen at a beach party.

Her passport remained at the hostel. 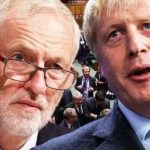 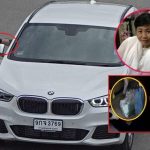