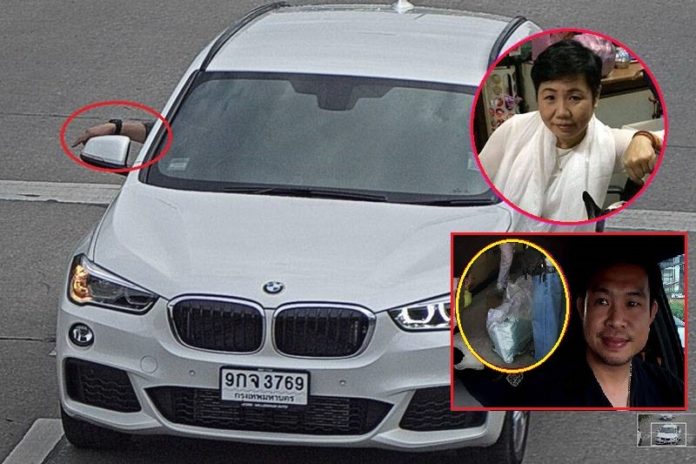 Police yesterday arrested a key suspect in the murder of Wannee Jiracharoenying, 58, whose decomposing body was found in a refrigerator at a house in ChiangMai

A police investigator source said the arrest was made after the provincial court in Hot district issued an arrest warrant for Withun Sitabut, 39, from Lampang who was wanted by police on charges of robbery resulting in the death of Wannee, a millionaire from Bang Phli district of Samut Prakan.

Wannee was reported missing by her brother, Worapan, on Sunday after friends and family were unable to contact her for two weeks.

She usually stayed at the house, a commercial building in Chom Thong district, while practising dhamma.

Police investigators have reportedly obtained evidence and eyewitness accounts that Mr Withun, also a driver of a yellow songthaew passenger truck on the Chom Thong-Chiang Mai route, had lied to a relative of Wannee, and sent a text message from Wannee’s phone saying that she was travelling to Vietnam.

Police said he was also filmed on a security camera using Wannee’s ATM card to withdraw money in tambon Phe in Rayong’s Muang district, before abandoning Wannee’s BMW, which he had stolen from her, and leaving on the back of a motorcycle taxi.

Mr Withun was also reportedly caught on camera withdrawing cash from ATMs in Chiang Mai, Lamphun and Lampang before heading to Rayong.

Mr Withun, who lives with his wife and two children on Chom Thong district, first met Wannee when he picked up a group of Buddhist nuns, including Wannee, and drove them to Wat Phrathat Si Chom Thong for dhamma practice.

Mr Withun and Wannee allegedly then became good friends and he was sometimes seen holding shopping bags for her at their local mall.

According to police, after murdering Wannee, Mr Withun drove Wannee’s car to pick up his wife and children to go on a trip to neighbouring Chiang Rai, and later took them back to their home.

Following the murder, he reportedly spent a lot of money, some of which he transferred to his wife so she could buy gold ornaments.

Police believed three people were involved in the murder but they will gather more evidence and talk to witnesses before issuing further arrest warrants. 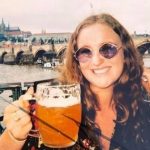 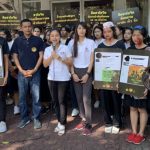