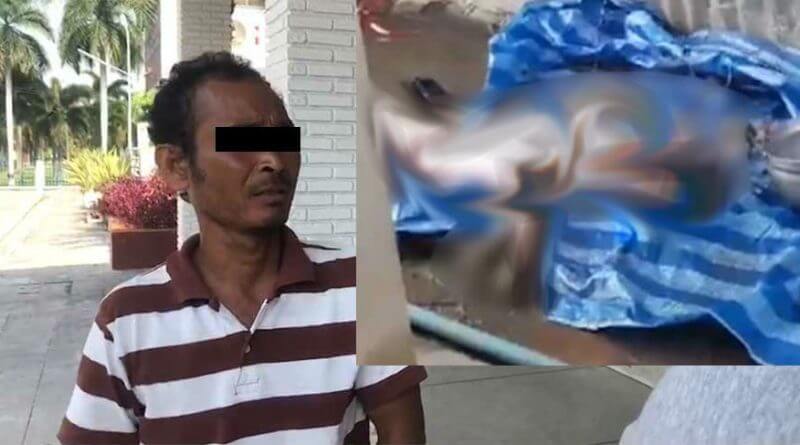 Dog lovers were met with sad news yesterday as they discovered a Cambodian man preparing the dog to eat near a construction site in Chonburi on the 9th of this month. After the news spread, Chonburi dog lovers teamed up and went to the Laem Chabang police station in Chonburi to alert the police on what the man has done.

Police Captain Bunlai Iniam from the Laem Chabang police reported that he was notified by doglovers about a Cambodian construction worker preparing one of the stray dogs near the area to cook as food. They were able to capture footage of the man preparing the dog for dog meat in action at a construction site in Sriracha, Chonburi province. 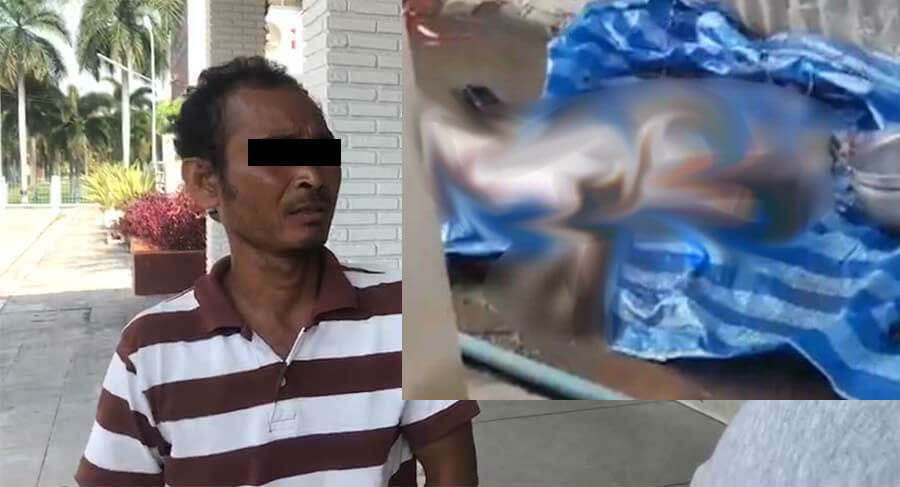 Near the large construction site, a large pot filled with boiling water was placed beside a dead female dog. The dog appeared to have been killed with a large cut under its neck. Brek Nori, a Cambodian construction worker was using the boiling water to pour on the dog, they later found out that he was doing this to remove the dog’s hair from its body. The police went to arrest the man and brought him to the police station for further investigation. The police also brought the female dog’s body back to the police station to use as proof of Brek’s actions. 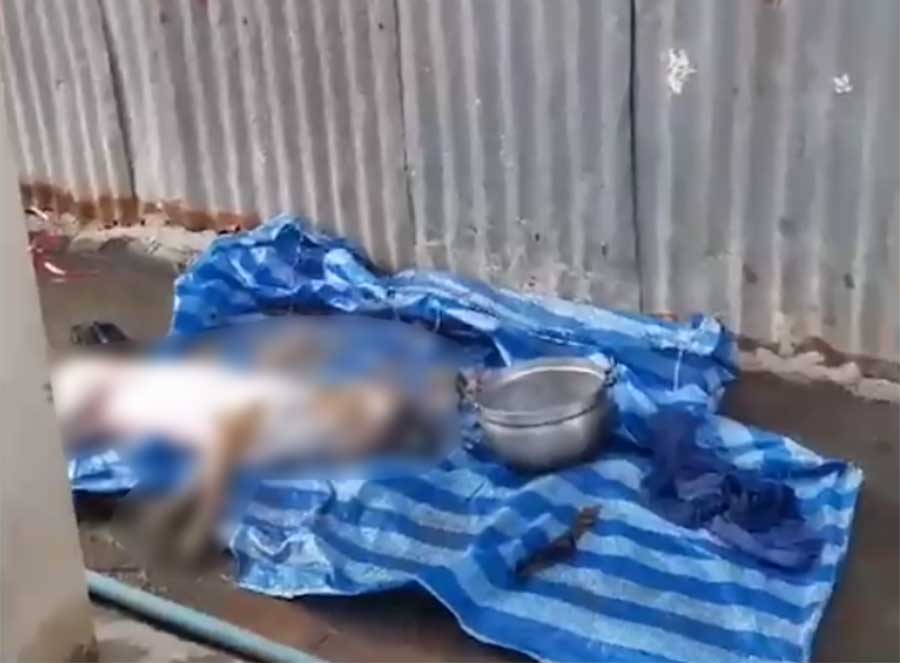 Yada Phokaew 48 years old notified the police on the killing of the dog reported that she and her friends would bring food to the stray dogs living near the construction site. On the date that Brek killed the female dog, she was bringing a cage to put the dog in as she was planning to get the dog neutered. When she arrived, the dog was gone, Yada proceeded to look for the dog in the area. She was shocked when she saw Brek pouring boiling water on the dog. She pulled out her phone and captured the proof then went to the police right away. 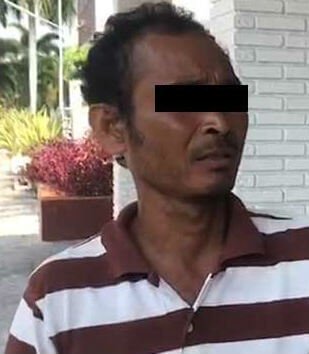 Brek admitted to killing the dog by using stabbing a knife into the dog’s neck. Brek stated that he was angry at the dog because it killed many of his chickens. After he killed the dog Brek decided to bring its body back to the construction camp to prepare it for food, but he was caught first.

The police will be prosecuting Brek on charges of animal cruelty without reasonable cause and other charges related to the killing of the dog.

There’s a king cobra in my tank