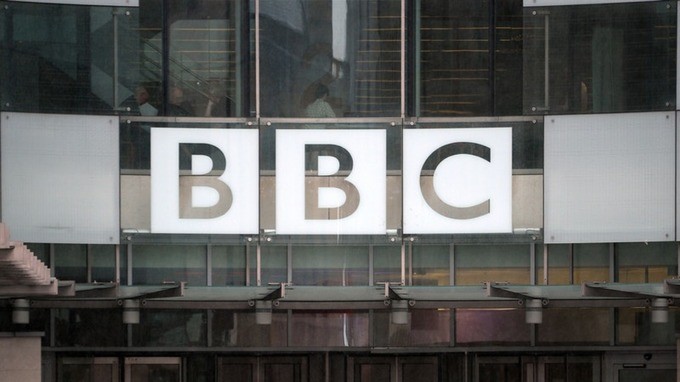 A Cabinet minister has played down reports Downing Street wants to axe the television license fee and turn the BBC into a subscription service.

A senior source was quoted in the Sunday Times saying the broadcaster could be forced to sell off most of its radio stations in a “massive pruning back” of its activities.

The source told the paper that Prime Minister Boris Johnson was “really strident” on the need for serious reform and they said there would be a consultation on replacing the licence fee with a subscription model, adding: “We will whack it.”

However Transport Secretary Grant Shapps said while there was a consultation under way into decriminalising non-payment of the licence fee, there were no “preordained” decisions on future funding models.

The paper said the number of BBC television channels could also be reduced, the website scaled back and stars banned from cashing in on well-paid second jobs.

However, Mr Shapps told Sky News’s Sophy Ridge On Sunday: “I would be pretty cautious of some unattributed comments.

“The BBC is a much loved national treasure. We all want it to be a huge success. But everybody, including the BBC themselves, recognises that in a changing world the BBC itself will have to change.

“But it is simply not the case that there is some preordained decision about the future funding of the BBC out there. The charter runs to 2027 so there is long way to go on all these decisions.”

The attack on the BBC will be seen as a further escalation of the hostilities between No 10 and the corporation, with many Tories still angry at its coverage of last year’s general election.

The Government is already consulting on proposals to decriminalise non-payment of the licence fee, and ministers have suggested it could be abolished altogether when the BBC’s charter comes up for renewal in 2027.

It was reported that the review will be led by former culture secretary John Whittingdale, who was reappointed to his old department in last week’s reshuffle.

The Sunday Times quoted one source as saying: “We are not bluffing on the licence fee. We are having a consultation and we will whack it. It has got to be a subscription model.

“They’ve got hundreds of radio stations, they’ve got all these TV stations and a massive website. The whole thing needs massive pruning back.

“They should have a few TV stations, a couple of radio stations and massively curtailed online presence and put more money and effort into the World Service which is part of its core job.

“The PM is firmly of the view that there needs to be serious reform. He is really strident on this.”

A BBC spokesman said: “The BBC plays an important role for the country at home and abroad, it is the bedrock of our world-beating creative industries, and reaches millions of people every day.

“The public back it and they will undoubtedly have their own views about the future.”

He warned that putting the broadcaster behind a paywall would undermine its ability to “bring the country together”.

Meanwhile Mr Johnson’s aides also turned their fire on highly-paid BBC stars who made huge sums from outside work, suggesting they should be forced to donate the money to charity.

“It’s an outrage that people who make their profile at public expense should seek to give themselves further financial rewards and personal gain,” one source told the paper.

“They’re basically making their names on the taxpayer and cashing in. The BBC should immediately halt this practice and give the money to good causes.”

A No 10 spokeswoman declined to comment on the remarks. 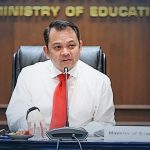 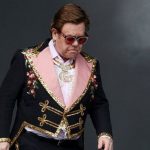