Home » Cabbie returns B300,000 in lost cash to American tourist

A taxi driver has been praised for his honesty after he returned more than 300,000 baht in cash to a retired American police officer who had left the money in his cab on Tuesday.

The return of the lost money by taxi driver Veeraphol Klamsiri to Jerry Allen Hart, the owner of the bag, was witnessed by Pol Col Viroj Tadsor, superintendent of Suvarnabhumi airport and airport officials at around 8.30pm on Tuesday. 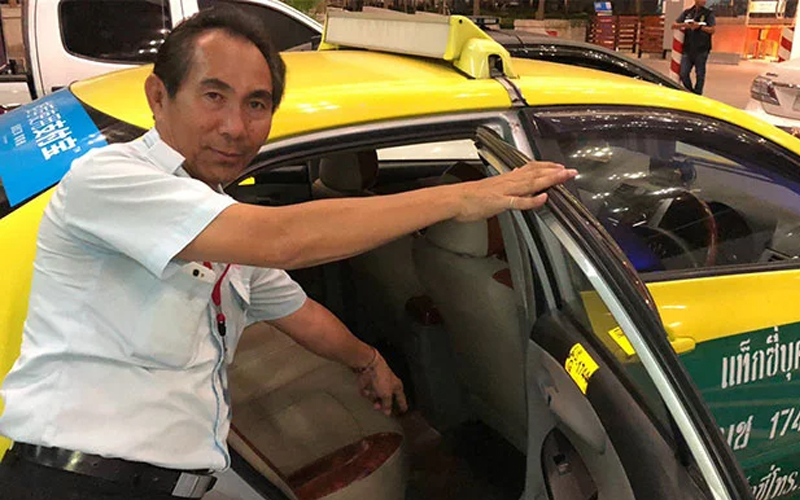 Veeraphol, 57, said he found the money in a small cloth bag under his seat while cleaning his cab on Tuesday morning after driving a foreign passenger to Suvarnabhumi airport and another passenger to an inner Bangkok area.
He opened the bag and found a bundle of money with a number written on top: “9,800 US dollars’’ — about 320,000 baht. 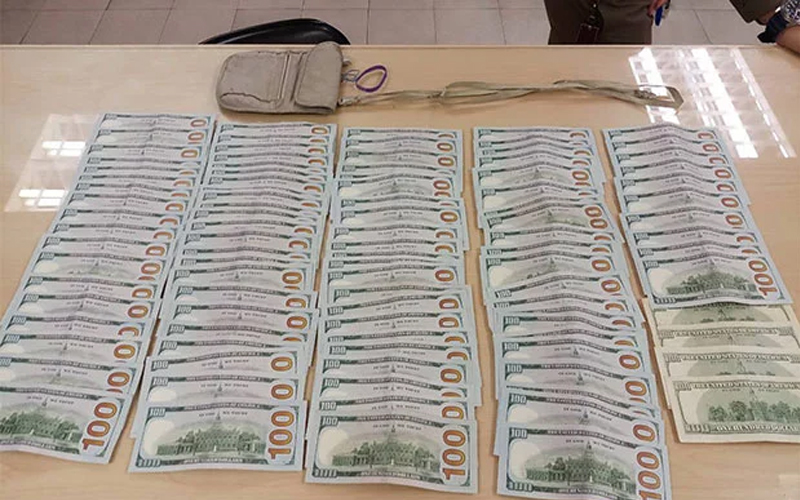 He immediately alerted the Jor Sor 100 traffic radio station to help find the owner of the bag. Later on Tuesday evening, he was contacted by airport police, who told him an American tourist had filed a complaint with police that he had lost his bag while travelling to the airport. The driver then drove back to the airport to return the
money to its owner.

A smiling Jerry Allen Hart, a former American police officer, was delighted to get his money back. He thanked the taxi driver for returning his lost bag and praised him for his honesty.

He said he was not expecting to see the money again until he received the good news from police.

The American tourist said he had travelled to Thailand five times and had considered spending the rest of his life in the country since so many Thai people were polite and full of smiles.

After this incident, he said, he was certain he would spend the rest of his life in the kingdom.